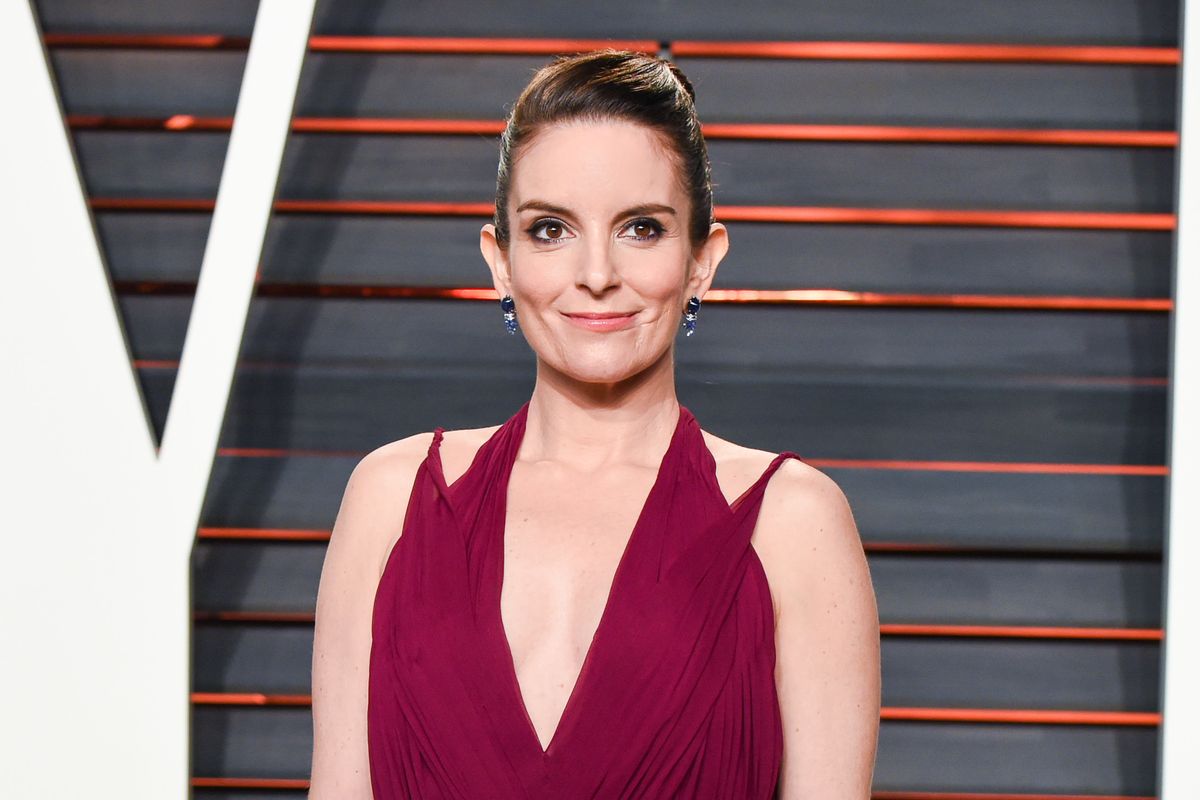 Tina Fey Defends Michelle Wolf: She 'Did Her Job'

Last weekend, comedian Michelle Wolf spoke at The White House Correspondents' Dinner, which President Trump famously didn't attend for the second year in a row. In under 20 minutes, Wolf made sharp observations and critiques of the current administration, including a number of jabs at press secretary Sarah Huckabee Sanders, which received a lot of backlash (and support) in the days following. The White House Correspondent's Association even apologized for her remarks, saying they failed to "offer a unifying message about our common commitment to a vigorous and free press while honoring civility, great reporting and scholarship winners."

Today, comedian and outspoken feminist Tina Fey commented on the backlash during an appearance on NBC's Today Show, where she was promoting the musical adaptation of her classic high school movie Mean Girls, which just received 12 Tony nominations. Fey said Wolf "did her job," adding, "You can't ask a coyote to guard the henhouse, and if you invite a comedian into that place where that tone is set, they're going to give it to you straight. I think that's pretty much what she did." Fey said the room is an incredibly tough one to perform in, and joked that if The White House wants a feel-good performance, they should perhaps consider a children's choir next year.

Wolf has also spoken out about the performance, telling NPR's Terry Gross that she knew what she was getting herself into going into the set, and that she wouldn't "change a single word that [she] said."

Very much here for smart women saying it like it is in 2018.