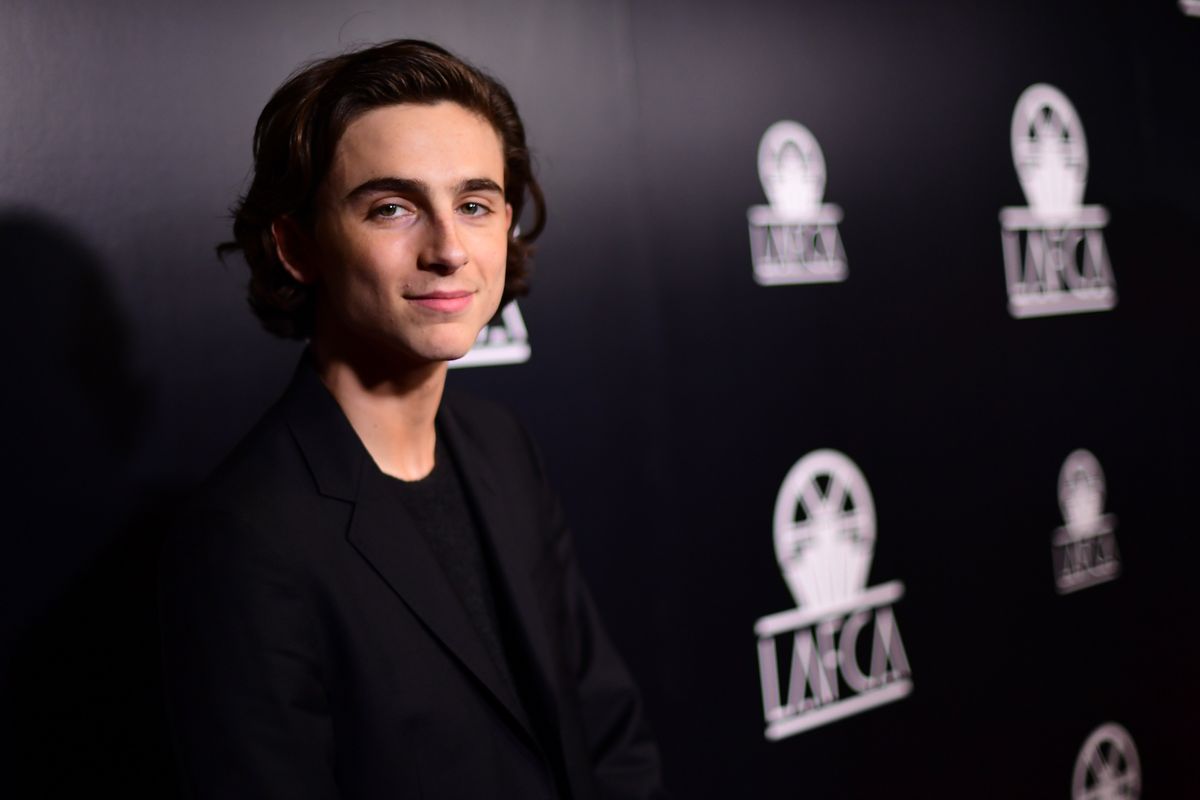 Get ready Club Chalamet, because it looks like there's a new project that's made our king reconsider his supposed acting hiatus.

That's right, Deadline reports that Timothée Chalamet has just been cast as the legendary Bob Dylan — in a role that would likely fulfill every one of Kyle's cigarette smoking, leather jacket-wearing dreams.

Related | Timothée Chalamet Is Taking a Break From Acting

According to the publication, the biopic will follow a young Dylan as he makes the leap from NYC folk staple to verifiable rock star — all with a little help from his controversial use of the electric guitar.

Tentatively titled Going Electric, the project is being helmed by James Mangold — whose work on 2005's Johnny Cash biopic, Walk the Line, makes him an old hand at the musician biopic game.

Not only that, but Dylan himself is also reportedly attached to the project in some capacity so, needless to say, Chalamet's in good hands with this one.

No release date has been announced yet.