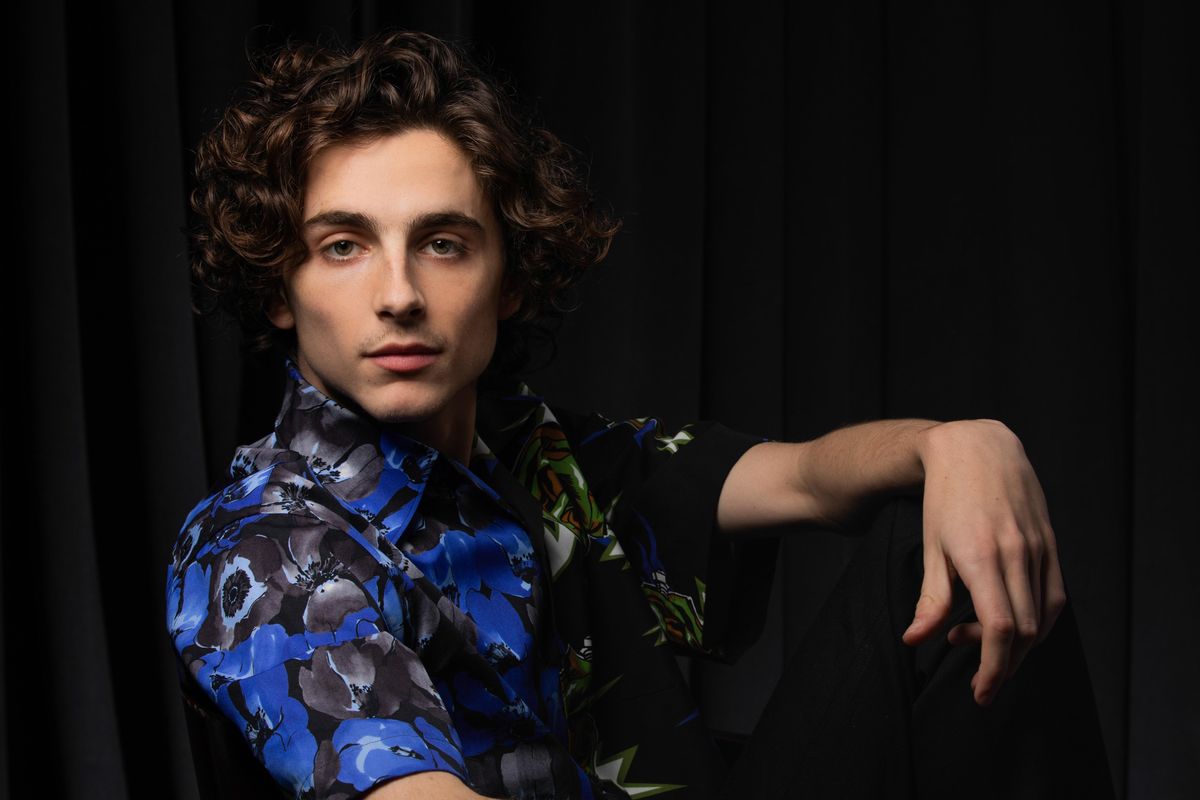 Have you ever wanted your own Timothée Chalamet action figure? If so, you can own one that features him wearing some pretty cool sci-influenced clothing. Is it Balenciaga?

There's a new line of action figures out in support of the forthcoming sci-fi epic, Dune, and one of those figures is none other than Chalamet.

Zendaya, who is cast in the movie, isn't listed as having an action figure, which potentially means that the character she's playing isn't that big of a deal in this particular installment. The film is set to be the first half of the book of the same name that it's adapted from, so she might play a bigger part in a forthcoming sequel.

Originally set to release this month, Dune was pushed back to next year because of the pandemic. It'll release on HBO Max on the same day that it hits theaters when it drops in 2021.

Chalamet, and the other members of the cast's action figures, can be purchased at retailers including Target, Amazon, Walmart and Gamestop.