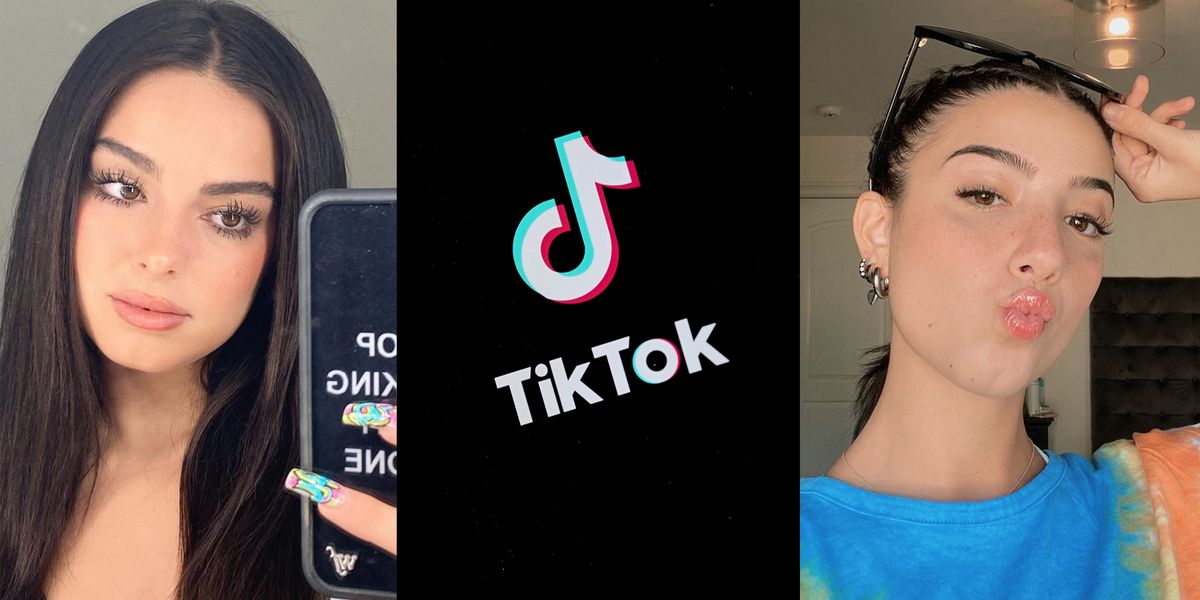 Just as Donald Trump announces the possible end of TikTok in the U.S., Forbes releases a new list revealing the highest-earning TikTok influencers. All of these stars earned at least $1 million not through the app itself, but building a brand through the platform, and then creating merchandise, posting sponsored content, and partnering with companies.

At the top of the list is Addison Rae Sterling, who earned about $5 million last year, thanks to her 54.1 million followers. She became the global spokesperson for American Eagle, and has been featured in a bunch of their digital and print ads, and has a weekly Spotify podcast with her mom, Sheri Nicole, called Mama Knows Best. She's also dropping a new makeup line with Item Beauty next week.

Following Charli on the list is her older sister Dixie, who earned about $2.9 million, who also makes cameos on Charli's TikToks. She has 32 million followers on her own account, and has signed joint deals with Charli for brands Hollister and Morphe.

At number 4 is Loren Gray with $2.6 million, followed by Josh Richards, and Michael Le who is tied with Spencer X for the number 6 spot.