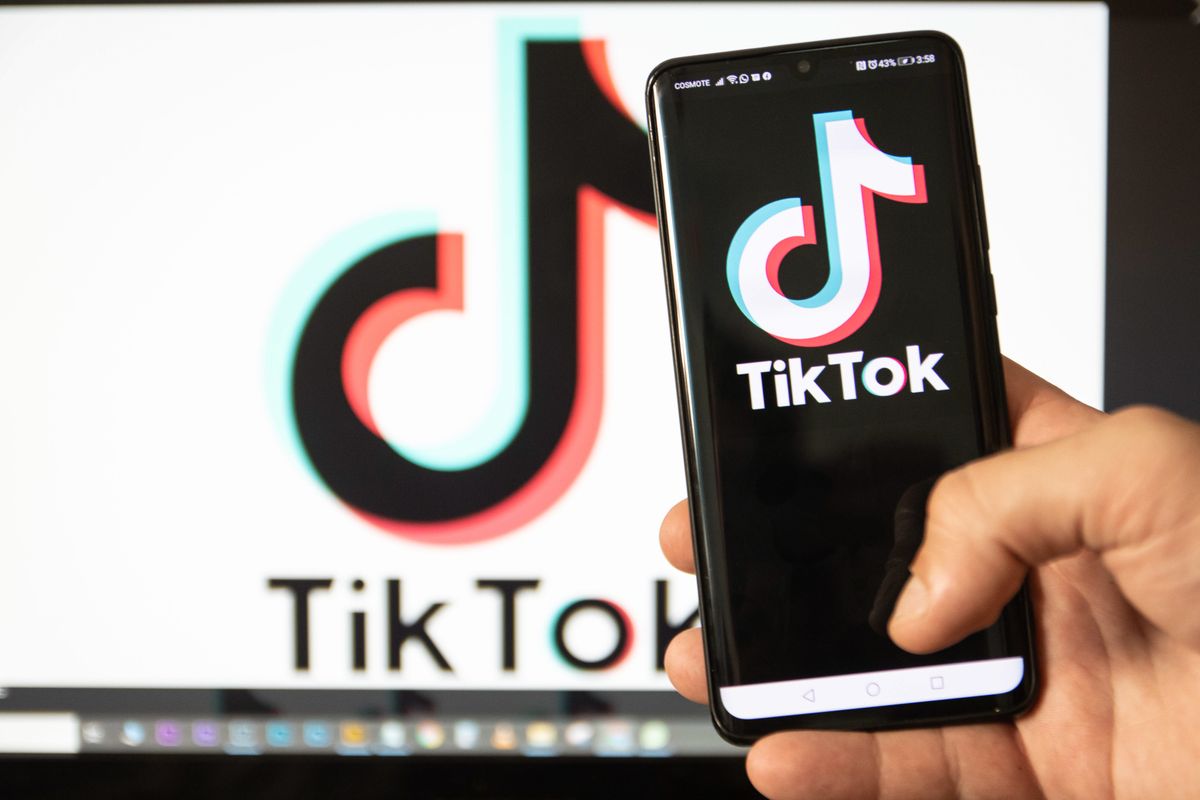 On Friday night, President Donald Trump told press that he plans on banning TikTok in the United States.

“As far as TikTok is concerned, we're banning them from the United States," Trump told press aboard Air Force One, per The Washington Post. He also said that he can sign an an executive order as soon as Saturday, or use emergency economic powers. “Well, I have that authority.”

The ACLU has spoken out about Trump’s statements on the video-sharing platform, tweeting, “Banning an app like TikTok, which millions of Americans use to communicate with each other, is a danger to free expression and technologically impractical.”

This news comes after reports said that Microsoft is in talks to possibly buy TikTok from Chinese-owned company ByteDance Ltd. According to NBC, the company is also in talks with others aside from Microsoft for possible sale.

​The U.S. General Manager of the social media service, Vanessa Pappas, released a message to the TikTok community, saying that they aren’t planning on going anywhere. “TikTok is a home for creators and artists to express themselves, their ideas, and connect with people across different backgrounds, and we are so proud of all the various communities that call TikTok their home,” she said.

She continued, “I’m also proud of our 1,500 U.S. employees who work on this app everyday, and the additional 10,000 jobs that we’re bringing into this country over the next three years.”

Pappas added, when it comes to safety and security measues, "We're building the safest app because we know it's the right thing to do."

TikTok will also be starting a Creator Fund that amounts to $1 billion to support content creators.