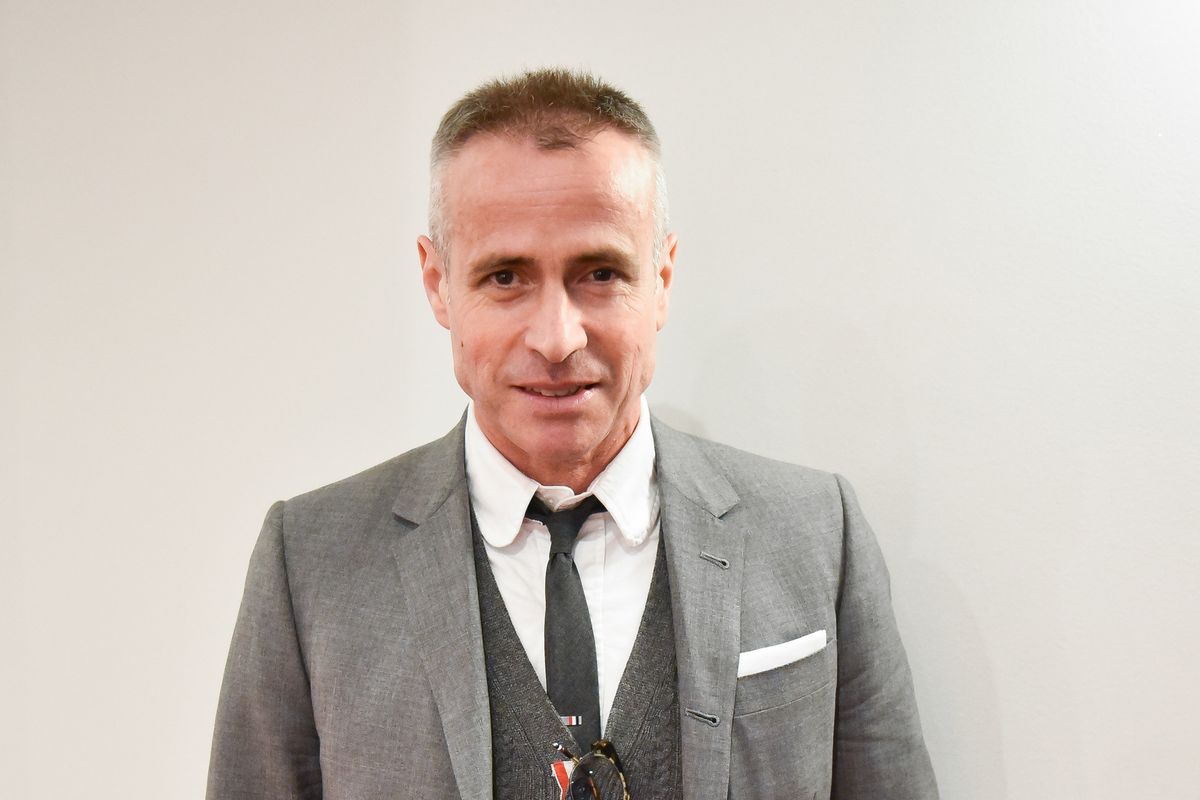 American fashion designer Thom Browne founded his namesake label in 2001, and in the 17 years since has become one of the preeminent names in menswear that we know today. News broke this week that Italian fashion and textile manufacturer Ermenegildo Zegna had acquired an 85 percent share in Thom Browne with a deal worth $500 million dollars.

The half billion dollar valuation is staggering in its own right and impressive for a company that has bucked the trend towards ready-to-wear luxury fashion and hyped up streetwear drops. As Vogue points out, Thom Browne has been a label that has always gone against the grain; playing with ridiculous proportions in their designs as well as forgoing licensing deals and traditional celebrity endorsements in favor of high-profile athletes. Zegna's valuation and acquisition of the company, done so in hopes of attracting a younger market, is a sign that a strong guiding creative vision is still worth a great deal.

Related | Thom Browne is Down to Dress Melania Trump

"This was huge acquisition — the biggest purchase ever in our 108-year history," Zegna said about the deal to the New York Times, "we are not a big luxury group, we are a family business. Thom Browne was very expensive for us, but it was worth it, given its high double-digit growth across product lines and sectors, Thom's visionary approach and the access it gives to a new breed of clientele."

Thom Browne, the individual, will retain a 15 percent stake in the company and Rodrigo Bazan will stay on as CEO. Browne will continue to carry out his duties as chief creative officer and will operate the company independently. The success of Thom Browne is a massive inspiration to independent designers everywhere that an uncompromising vision speaks volumes and can flourish in a modern economy.