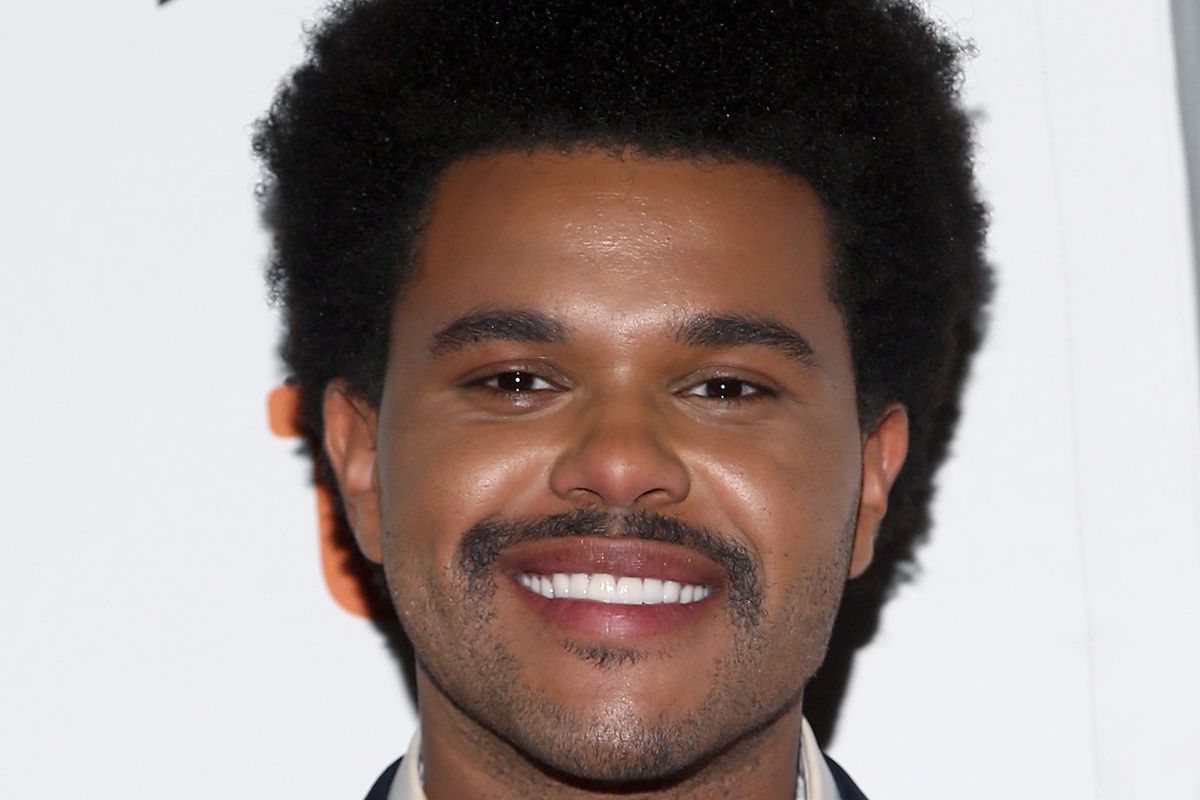 The Weeknd Mustache You A Question

If you don't love Abel Tesfaye, aka The Weeknd's new look, you evidently don't love yourself. On the red carpet for this year's Toronto International Film Festival, where he attended a screening of the film Uncut Gems, a dramedy starring Adam Sandler and Idina Menzel in which he makes an appearance playing himself, he debuted a new 'do. While Uncut Gems has been getting a decent amount of social buzz, it's been nothing compared to the viral buzz that Tesfaye's new mustache has drummed up.

Related | There's Hope for The Weeknd and Bella Hadid

It's divisive, it's a statement, it's an act of rebellion; a mustache is anything but a simple style of facial hair, it's a call for revolution. Twitter has reflected this sentiment, with reactions from fans, foes, fellow celebrities and news outlets running the gamut of complete shock and upset to utter infatuation. Who would have thought that upper lip hair would cause such a stir?

legend.. but what is this hunny

Perhaps some of the criticism comes from the look's lack of shape and fullness — rather than actually coming across as a properly groomed 'stache, it does kind of look like a stubbly beard cut in half. Still, it's a fresh look for the singer, and probably bolder than your fave would ever dare to try! Also, let's just take a second to appreciate how happy he looks. That's one proud 'stache owner.

Many fans are actually loving the look, but some can't help but wonder if this is all a distraction from the fact that stans haven't been fed a new album since the 2016 chart-topper, Starboy (aside from 2018's My Dear Melancholy EP). Rumors are swirling about the follow-up, but nothing has been officially released or leaked, and Tesfaye has deleted his Instagram.