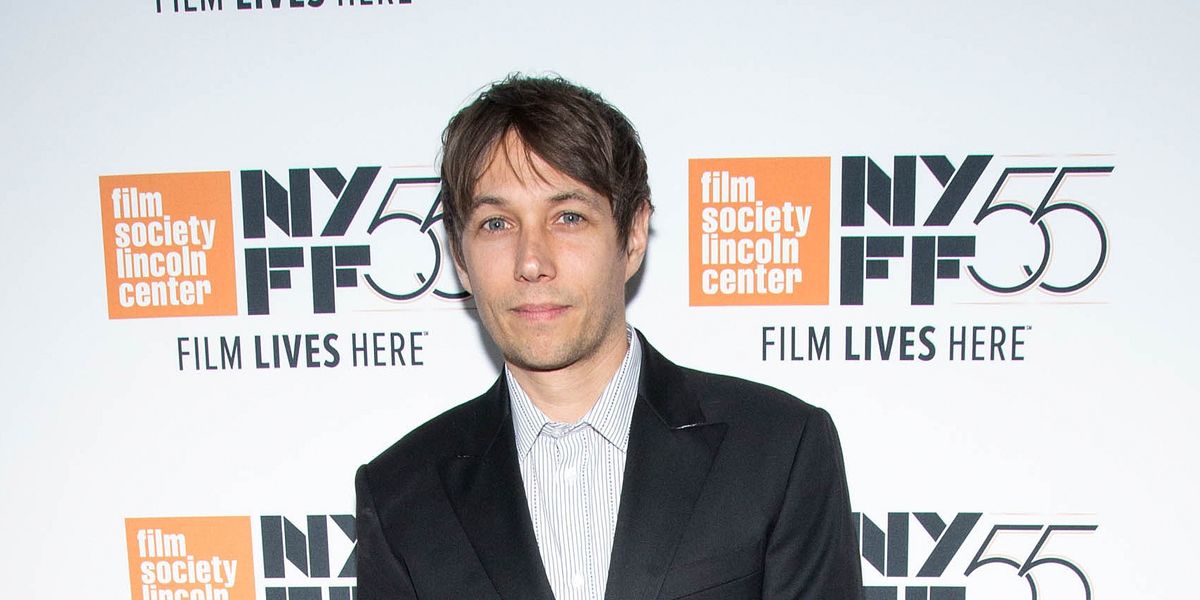 Two years after releasing his critically lauded iPhone-shot film, Tangerine, about trans sex workers, director Sean Baker returns to the big screen with The Florida Project, a look at homeless life outside Disney World in Orlando from the perspective of a 6-year-old girl.

The film centers on Moonee, played by an outstanding Brooklynn Prince, who lives with her mother Halley at the Magic Kingdom Motel, managed by Willem Dafoe. Baker illuminates Moonee and her friends' while also highlighting the struggles of housing insecurity, poverty, and how that struggle is amplified when you're also raising children. The film is out in theaters now--and Prince and Dafoe are already garnering plenty of critical buzz. We talked to Baker about working with untrained actors, combatting homelessness in real life, and filming secretly at the "Happiest Place on Earth."

Bria Vinaite, who plays Moonee's mom Halley in the film, did not really have acting experience before the film. Tell me about the process of casting her for the role.

Originally we were thinking of conventionally casting someone from Hollywood with a box office name. All the names you would think of were discussed but I found her [Bria's] Instagram account by accident. Someone had reposted one of her posts and there was a video as well. She was making me laugh, energetic, youthful and self-deprecating. She was already putting herself out there so I knew there was no confidence issue. But I was wondering if she is able to act in front of the camera.

I asked financiers to give us a chance to fly her down to Orlando to act with the children. The producers were definitely sweating about it but they had her come down. She read with the kids and blew us away. She was perfect for the role and character. The character being a fresh face makes the audience buy into the circumstances of the character much more quickly.

It was important for me that we don't see a pop star up on screen. She [Bria] took time to come to Orlando early to work with Samantha Quan, the acting coach who was initially for the kids but took Bria under her wing. She [Bria] was incredible. I'm very lucky. Now she has the acting bug and has a manager.

There are 3 children in relatively prime roles in this film, in addition to other kids in the movie. Brooklynn Prince, who plays the protagonist Moonee is already gaining Oscar buzz at age 7. Do you have intentions of mentoring her and casting her in future roles?

You never know. I don't know if my next film will include children. But she has a long career ahead. I could work with her 30 years from now if I'm alive. She's in the league of Mickey Rooney and Jodie Foster – a child actor born to do this, around forever, with a bright career ahead.

I saw in your interview with "W" that you compared Moonee to Spanky McFarland from "The Little Rascals." Did you take other inspiration from that film?

I always have winks to the "The Little Rascals" in my films. If you were very familiar with the shorts, you would notice. In the film, when Moonee was sharing jelly in a tree with her friend Jancey, played by Valeria Cotto, she says, "You kind of like that, don't you?" Jancey replies, "It's the best jelly I've ever eaten." This exchange was a direct pull from "The Little Rascals".

"The Little Rascals" were comic shorts set against The Great Depression. Most people were living in poverty but the focus is the comedic adventures of kids and what makes them kids. The entire concept and approach resonate in my films.

There was a scene that took place in the actual Magic Kingdom at Disney World. Did you need to get permission from Disney to shoot there?

No we did not. That was one of those things that we had to shoot clandestinely with iPhones.

Was there hesitation from A24 due to possible legal recourse from Disney?

No, filming there falls under fair use in the sense that Disney is a cultural phenomenon. I don't like to focus on that [the legal minutia]. I do like to say that we're not disparaging [Disney]. If anything, we are saying Disney is the ultimate fantasy for children. We discovered that Disney gave $500,000 to homeless in the Orlando area. The only villains of this film are the recession of 2008 and the housing crisis that followed.

I found great humor in Child Protective Services losing Moonee. I love how you brought attention to the fact that a seemingly good-natured government agency could cause chaos rather than tranquility for those it's looking to serve.

There are different ways of looking at the ending. It comes down to a subjective look at it. Some audience members told me it's a terrible thing that this child is being taken away from her mother who loves her child and is in survival mode and doesn't know better. Others say thank god as her mother Halley doesn't have parenting skills.

The ending is really about finding empathy. Child Services are doing what they have to do. There was a definite reason why they stepped in. But my goal was also for the viewer to try walking in Halley's shoes. She had Moonee at 15, lacking a chance to grow up, parental support and formal education.

The system is set up in way where Halley is incapable of having a safety net. She has a criminal record and is unemployable so what happens? If people can at least look at that and have empathy for someone in her situation, then I have accomplished something.

There were dark moments in the film, from kids committing arson to a child predator roaming the property. I would love to hear about your research process for the film as well as what drew you to the subject of homelessness, particularly in Orlando.

We spoke to residents, small business owners and agencies providing social services in a journalistic way with interviews. The pedophile scene was definitely rooted in reality. Something that kept coming up when speaking to residents and reading articles was that pedophilia is rampant because children are there. There are sex offenders living in the motels that children are living in. It was something we had to address.

While the film is rated R, you were very distinct about what forms of nudity to display, omitting any footage of Bria's character Halley in the act of prostitution. Please tell me how you decided when to be explicit and when not to?

It was definitely a balancing act, trying to figure out how much or how little a child in that situation is absorbing or aware of the circumstance they're in. We spend most of the story from the perspective of kids. Moonee would never be in the room with her mother [while in the act] so we were never showing that. We ended up with an R-rated movie being less explicit than you would think. For example, in the scene with the topless woman by the pool, you barely see anything.

In regards to Willem Dafoe's character Bobby, please elaborate on his relationship with the boy who helped him with moving things around? Is that his son?

No, we don't know the backstory of any of the characters. Like in all my films, it's important to be in the moment with the characters. In this case, we give enough to the audience that it's clear Bobby had a marriage that is over or he is in a state of estrangement with his wife. [The message here is that] focusing on parenting can always be rough but there's love for children. Similar to Halley, Bobby has love for his child and a desire to be with him. He was paying his own son to be with him but made it out to be that he was hiring him. His son didn't need work but it was Bobby's own way of connecting with his son.

I love how a slowed down instrumental version of the song "Celebration" closed the film. Was the message with bringing that song back at the end one encouraging the viewer to be grateful for what they have?

The music was there to bring us back to that [opening credits with the kids having fun] and orchestrate it how classic Disney songs were orchestrated. The message is up to the audience to interpret. For me, part of the reason was to go to a totally different style. It's the only instance in the film with a scored musical piece.

The orchestrated music makes the audience question whether the scene is actually happening. The audience wonders whether they have the same imagination as Mooonee or whether it's Jancey's moment to imagine a different ending. It's up to the audience to interpret and all interpretations are valid.

Do you have any ideas about policy changes you hope to see implemented related to homelessness?

Homelessness is complicated and a huge topic. My personal take regarding policy is related to affordable housing. Policy change has to come. Health insurance is vital. Everything [related to homelessness] is connected. It's all about people in this country not having a safety net. Policy change in many different areas is obviously extremely important. The message I'm getting out with the film is that we need federal and state funding for affordable housing.

Seeing your films deal with marginalized communities, I was curious if you have a passion to put your social activism to practice outside the arts.

I would love to. I'm hoping to affect policy with this film. I'm working with an agency in Orlando called Community Hope Center. I'm trying to get them enough support so they can have an affordable housing complex actually developed on their property. My goal is to draw support to them and put pressure on state and local government to fund them.

The Community Hope Center has a property on Route 192 where the film was shot and they want to build an affordable housing complex there. We have high hopes it can happen. It would help so many families, dropping the nightly payment they make for housing to 1/3 of what they pay right now.

Affordable housing is a national problem. I hope to have a film screening for Congress. We actually have a screening in two days for U.N. Habitat. We're doing our best to have it screened in front of people who influence policy directly.