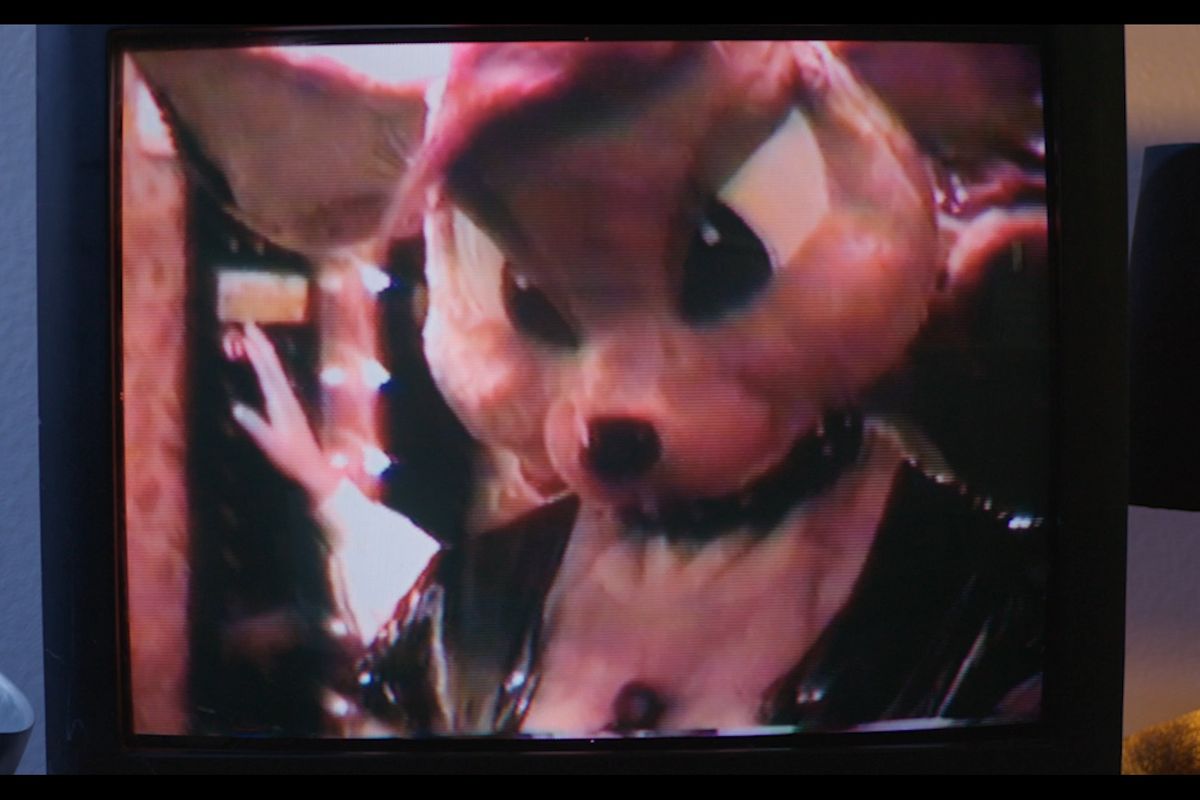 This Doc Answers All Your Questions About Furries

At its core, there isn't much differentiating the furry community from other fandoms, especially when you consider the fact that furries-at-large are merely a group of self-proclaimed "nerds" probably best known for dressing up in "fursuits" and attending large conventions.

That said, thanks to sensationalized media characterizations painting them as sexual fetishists and/or "socially anxious" loners, few subcultures have been as maligned and misunderstood by the mainstream as furries — something that has led to things like employment discrimination and outright attacks. However, a new documentary created by members of the community is hoping to shed light on what furry actually is, and hopefully create a sense of understanding in the process.

Culled from dozens of interviews with community leaders and hundreds of hours of archival footage, The Fandom gives viewers a glimpse at everything from the history of furry to their longtime ties to the LGBTQIA+ community from an insider's perspective. After all, as Director Ash Kreis and Executive Producer Phil Kreis explained, while they had talked about making this film for a long time, they really shifted into gear after Robert Hill — one of the earlier fursuiters — passed away.

"He passed away and it was like, 'Our founders are getting up there in age and we have to talk to them,'" Phil said, before Ash added that the history of the fandom is something that most furries themselves aren't aware of.

Related | Furries Talk About How the Coronavirus Has Affected Their Community

"We spent so much time trying to figure out the history, because this isn't written anywhere," Ash said. "You actually have to dig, and dig deep, to figure out what happened and when. It's a subculture that's been around for a lot longer than people know."

So, with the help of Co-Director/Editor Eric Risher, Ash and Phil decided to start from the beginning: With furry's formation in the '70s by a group of animation fans in Southern California, spearheaded by couple Rod O'Riley and Mark Merlino. The film then goes on to provide an overview of the subculture's evolution — from online zines to art-sharing forums to the emergence of large-scale conventions — as well as the way its accepting nature has made it a haven for queer people across the country. In fact, as the documentary states, about 80% of the furry community identifies as LGBTQIA+ — though many people may not know that, "because they haven't really interacted with it outside of the internet," per Ash.

After all, as she explained, as something that allows you to "try on your identity first," furry has helped her — and many other trans people — come into their own.

"I used it to kind of figure out who I was. It was the first time I could really just pass as myself. It was really eye-opening," she said, before Phil added that "people will just automatically accept you're female without any barriers."

"There are a lot of different types of experiences that exist in fandoms, including ours."

As an offshoot of the LGBTQIA+ community, the fandom has always had a very healthy, sex-positive attitude, with all of the conventions having provided testing, safe sex classes, and consent seminars for years. And though society has started to move away from the prudishness and moral policing of yore, the lingering, kink-shaming stigma surrounding the small percentage of furries who do partake in this fetish is something that's remained a problem since the early aughts. Additionally, much of this has also been wrapped up in blatant queerphobia since the beginning, as exhibited by historic pushback from sci-fi/anime convention culture and the "burned furs" phenomenon — a furry off-shoot of "predominantly straight people upset that there were so many LGBT people in the community," per Ash.

That said, as Phil and Ash explained, while all the one-note, sensationalized stories have made it "really hard for an outsider to come into the community," a recent uptick in more balanced coverage over the past few years has led to a slight reopening of the community. But at the same time, as this documentary proves, sometimes it's best to go straight to the source.

"I wanted to tell both the history of fandom and explain what it actually is to the outside world, as told by us," Ash said. "Furry as a community is incredibly diverse. There are a lot of different types of experiences that exist in fandoms, including ours."

Photos courtesy of The Fandom