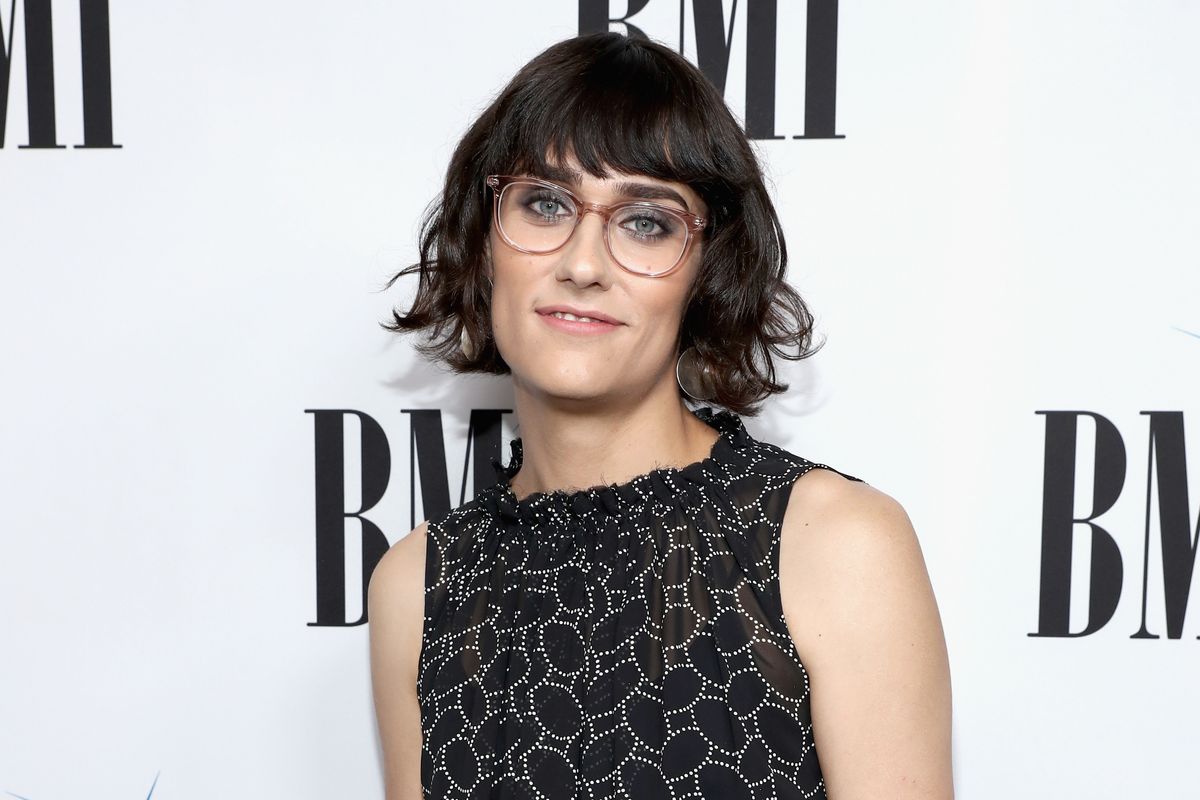 Teddy Geiger, the hit singer/songwriter behind the only song we recognize from 2006, recently announced that she's transgender and made her first public appearance presenting as a woman during the 2018 BMI Pop Music Awards.

Honored for her role in co-writing Shawn Mendes' mega-hits "Mercy" and "There's Nothing Holdin' Me Back," Geiger took the red carpet by storm in a black-and-white dress and chrome clutch.

It's been six months since Geiger came out as trans on Instagram, screenshotting her reply to a fan's comment asking why the musician had been looking so different lately. Geiger used the opportunity to share her identity with her entire fanbase, who were more than receptive to the news.

"Okay... because u asked nicely..." Geiger wrote. "I am transitioning. I started talking about it with a couple of my close friends and family about a month ago and it's given me the courage to start the process. I feel like the next step is to tell y'all. So here goes. Love it or hate it this is who I have been for a looooong time."

This queer representation at the BMI Pop Awards echoed a larger shift in the music industry, as more LGBTQ talent works their way to the top. Justin Tranter, the queer hitmaker behind tracks like Justin Bieber's "Sorry" and Selena Gomez's "Good For You," won Songwriter of the Year.