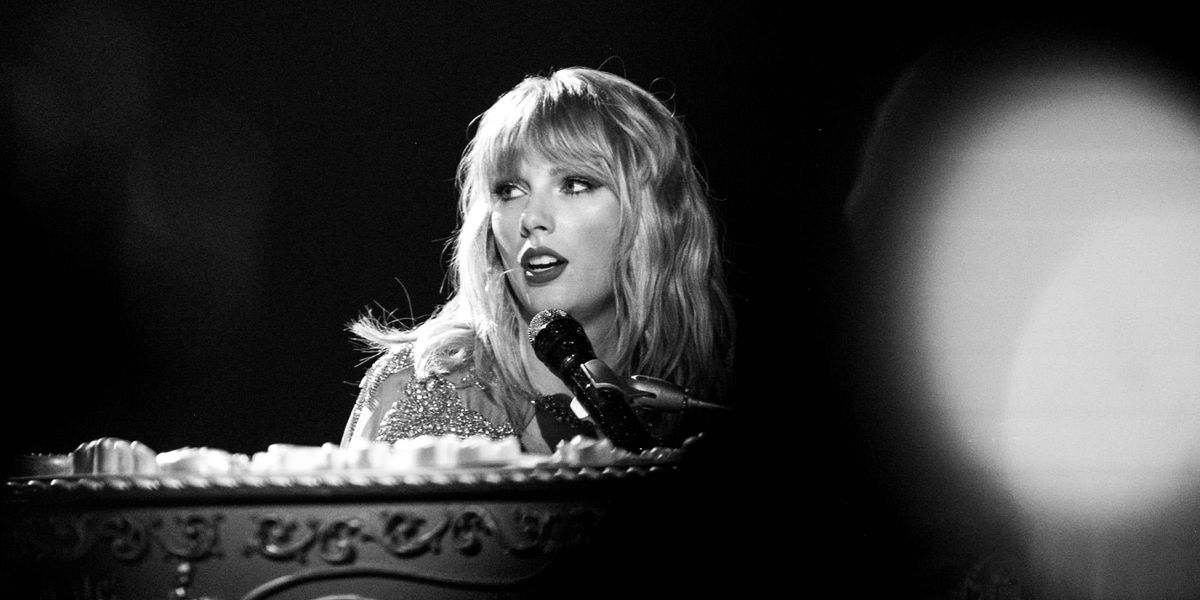 It's the moment Swifties everywhere have been waiting for: Taylor Swift has joined TikTok. The pop icon shared her first-ever video to the app today, in preparation for her upcoming re-release of Red (of course, Taylor's Version) which is now available for pre-order.

Related | Is This a Taylor Swift Tracklist Or The Da Vinci Code?

"Lots going on at the moment," the caption reads. "Red (my version) vinyl is up for presale on my site and oh I'm on TikTok now let the games begin. #SwiftTok."

Lots going on at the moment: Red (my version) vinyl is up for presale on my site and oh I’m on tiktok now let the games begin 😺 ##SwiftTok

Knowing Swift, the addition of TikTok to her social sphere means fans can surely anticipate more Easter eggs to come. But for now, we'll be hitting the Red vinyl pre-order link and suggest you do the same.