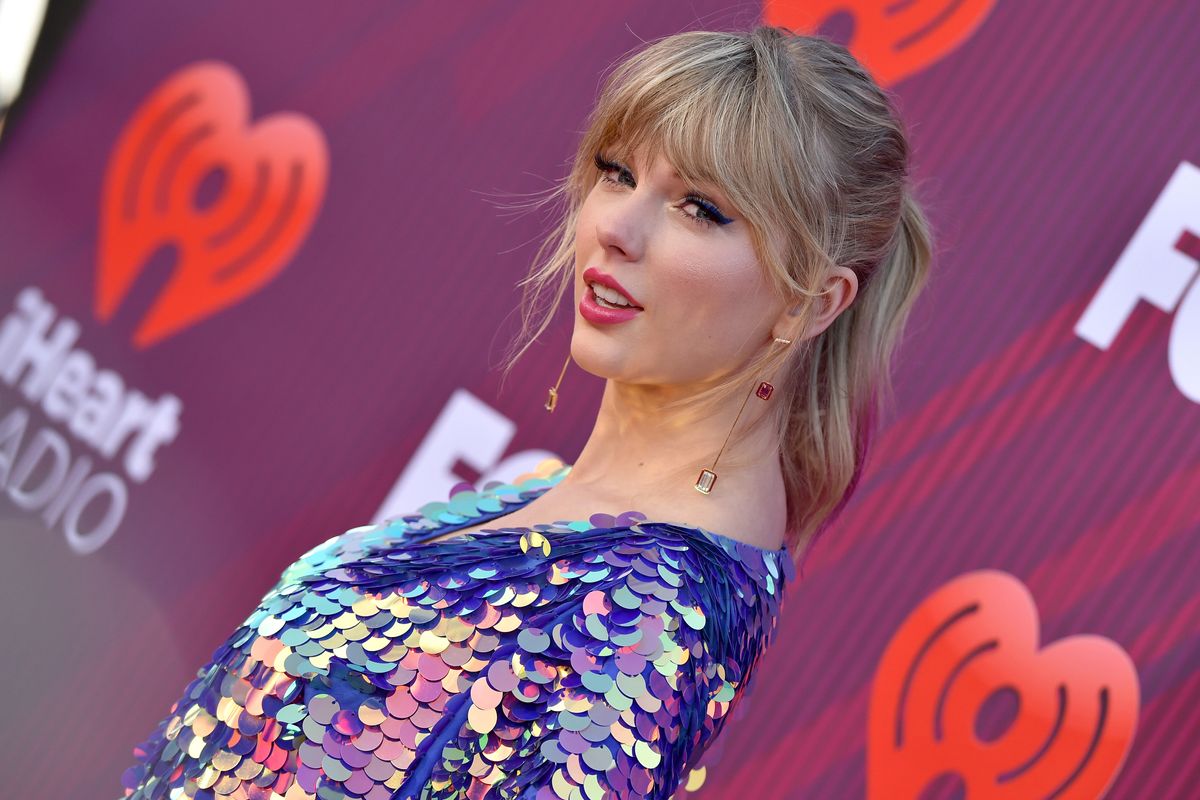 Taylor Swift has donated $113, 000 to the Tennessee Equality Project, and helped publicize a series of proposed laws that threaten her home state's LGBTQ community. Nicknamed the "slate of hate," the bills would make it harder for same sex couples to adopt, make it easier for businesses to determine their own anti-discrimination policies without government intervention, and support school districts which force transgender students to use bathrooms that match assigned birth gender.

Tennessee Equality Project leader Chris Sanders announced on Facebook that he'd received a handwritten letter from Swift alongside her financial contribution. Swift thanked Sanders for his inspiring work and added that she's pleased he is working with a number of pro-LGBTQ faith leaders to campaign against the controversial legislation. "I'm so grateful that they're giving all people a place to worship," she wrote.

On Facebook, Sanders called Swift "a long-time ally to the LGBTQ community" and was "honored and grateful" to receive her support.

There are a number of ways Tennessee residents can help fight against the "slate of hate" — contacting your member of the Tennessee House of Representatives or the full House Judiciary Committee could help. Read more about how to do that here.