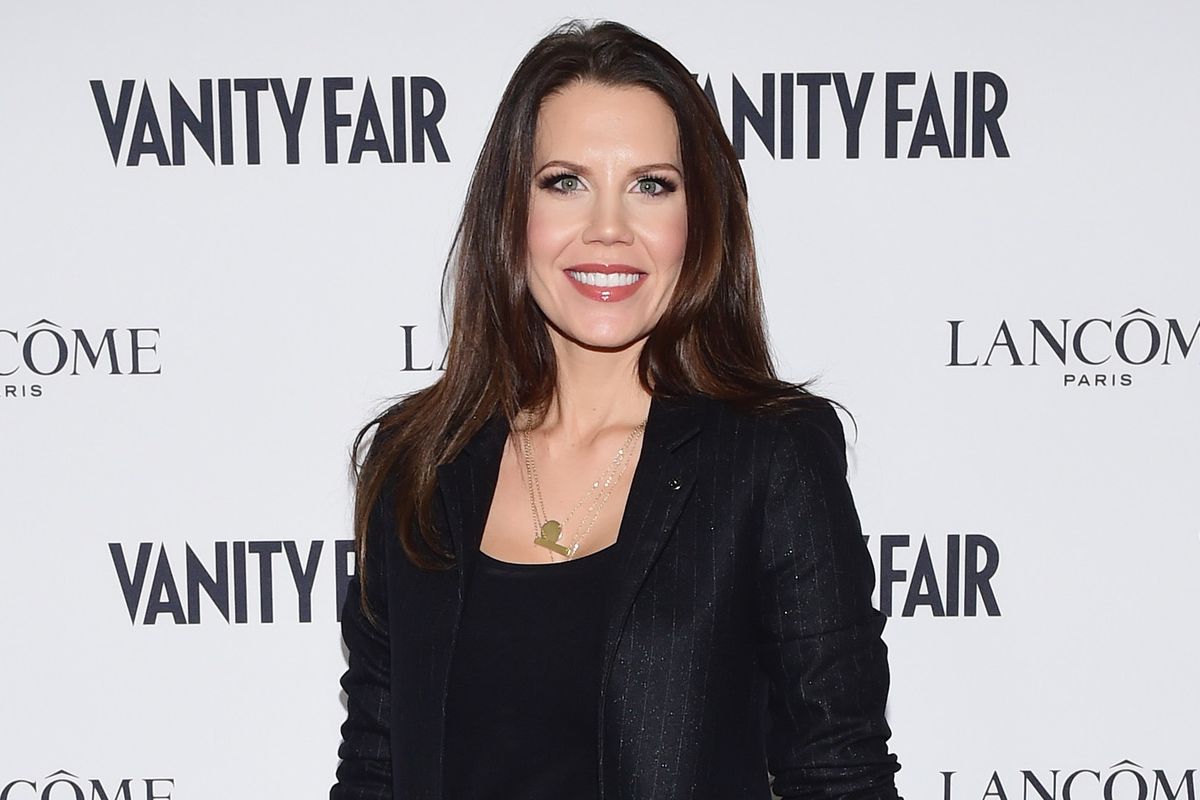 Tati Westbrook has released a follow-up to her video about fellow MUA YouTuber James Charles explaining why she decided to call him out.

Last Friday, Westbrook dropped a video called "Bye Sister," in which she claims Charles — her former mentee — had stolen her ideas and betrayed her. Not only that, but Westbrook also alleged that Charles has a history of sexually manipulating straight men and threatened to "ruin" them.

Charles subsequently posted an apology video, but has lost over 3 million subscribers since Westbrook's video went viral and spurred other celebrities, like Zara Larsson and Olivia O'Brien, to come forward with stories of Charles making sexually inappropriate advances toward their male partners.

Now, Westbrook is following this all up with a new video called "Why I Did It," in which she talks about her rationale for making the video in the first place. Beginning by saying that she thought she'd "take the hit" after posting the video, Westbrook went on to ask people to stop the hate.

"I want the picking sides and the abusive memes and the language and all of that [to stop]," she said. "I really hope on both sides it can stop. That is not why I made the video." Westbrook then went on to say that the video was her attempt "to reach someone who I found completely unreachable," as she had "been trying to deliver the same message so many times" face-to-face. However, she went on to explain that their falling out could be attributed to a lot of "isolated events" and that the video wasn't the result of "just one thing," as "this is a cut much deeper than vitamins."

"You need to step into being an adult and being held accountable," Westbrook said. "So I did what I did."