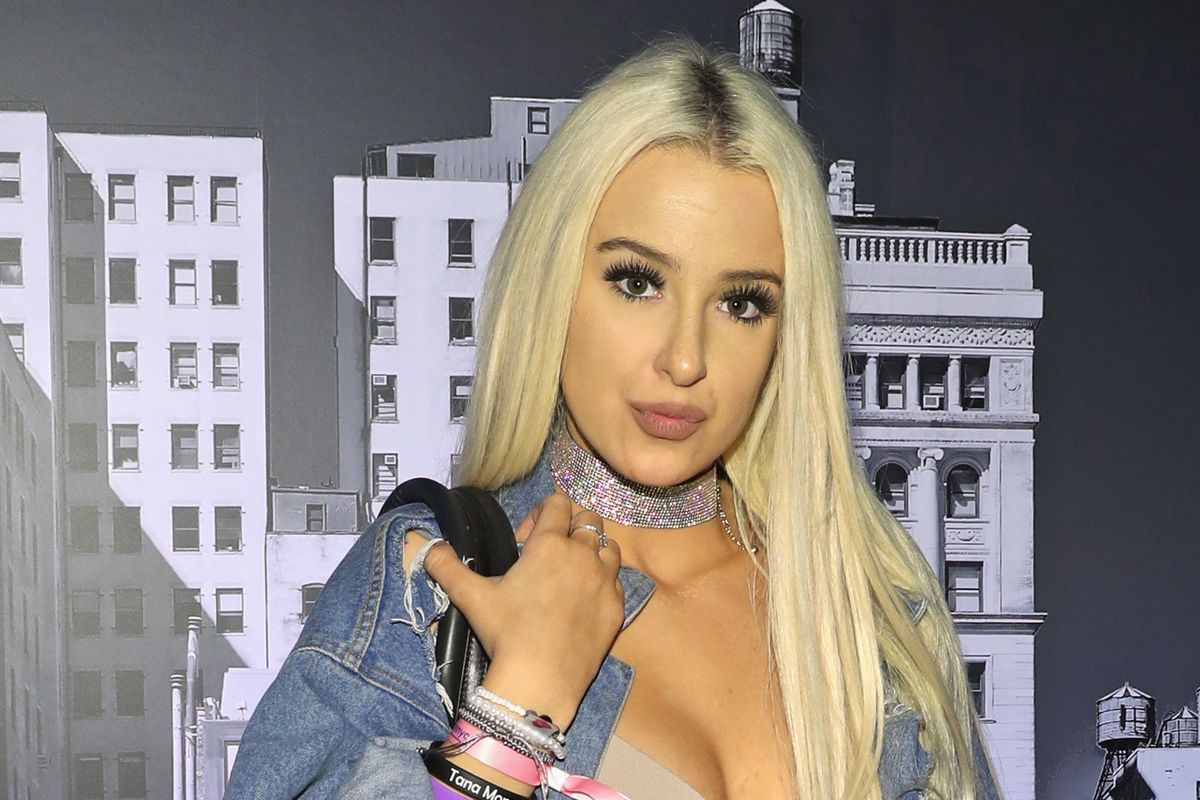 Tana Mongeau is coming under fire for her latest apology video.

Last Friday, the controversial YouTuber uploaded a new vlog called "a long overdue apology," in which she talked about the many mistakes she's made and her prior lack of accountability.

"I want to apologize from the bottom of my heart for being such a big part of cancel culture for the entirety of my career," Mongeau said. "I don't deserve a platform if I continue to act in such a gas-lighting and irresponsible manner, and I'm so sorry for how long I've done that."

She then went on to "express my utter disgust with every single apology video I ever made," before apologizing and vowing to not return to YouTube until she becomes "someone that can shape youth in far better ways." Additionally, Mongeau specifically apologized for recently attending a party against social distancing guidelines, as well as accusations of racist microaggressions leveled at her by YouTubers Kahlen Barry and SimplyNessa.

"There is no excuse for the amount of time it took me," she said, later adding that she plans to donate to the NAACP, Feeding America and Pandemic Of Love.

"But I was so stuck in my narcissistic, egotistical ways that I was convinced I was a good person and I had nothing to learn."

However, as Metro UK reports, Mongeau's video apparently isn't going over well with commenters, many of whom have accused the star of being disingenuous and reading off of a script.

"This sounds so robotic, it's clearly been written these are not her words, alongside this there are SO many cuts in this too, you can tell it's not sincere," as one person wrote. Meanwhile, others pointed out that, '"I'm sorry if you feel like I hurt you" is not an apology btw.'"

"It feels like ..... you just don't even care? What is wrong with you?," another commenter added.

In the wake of the backlash, Mongeau reportedly addressed the criticism in her Instagram Stories by saying that the video wasn't scripted.

"I just want to let you know that I am taking in everything everyone is saying, and will be making a response," she said. "A lot of people are really coming for me for being so emotionless and just kind of talking, saying it's a script or whatever, but I was just scared to cry. At the end of the day, if you're crying, if you're freaking out in an apology video, people are going to be so much more angry for that."

Watch Mongeau's apology video for yourself, below.