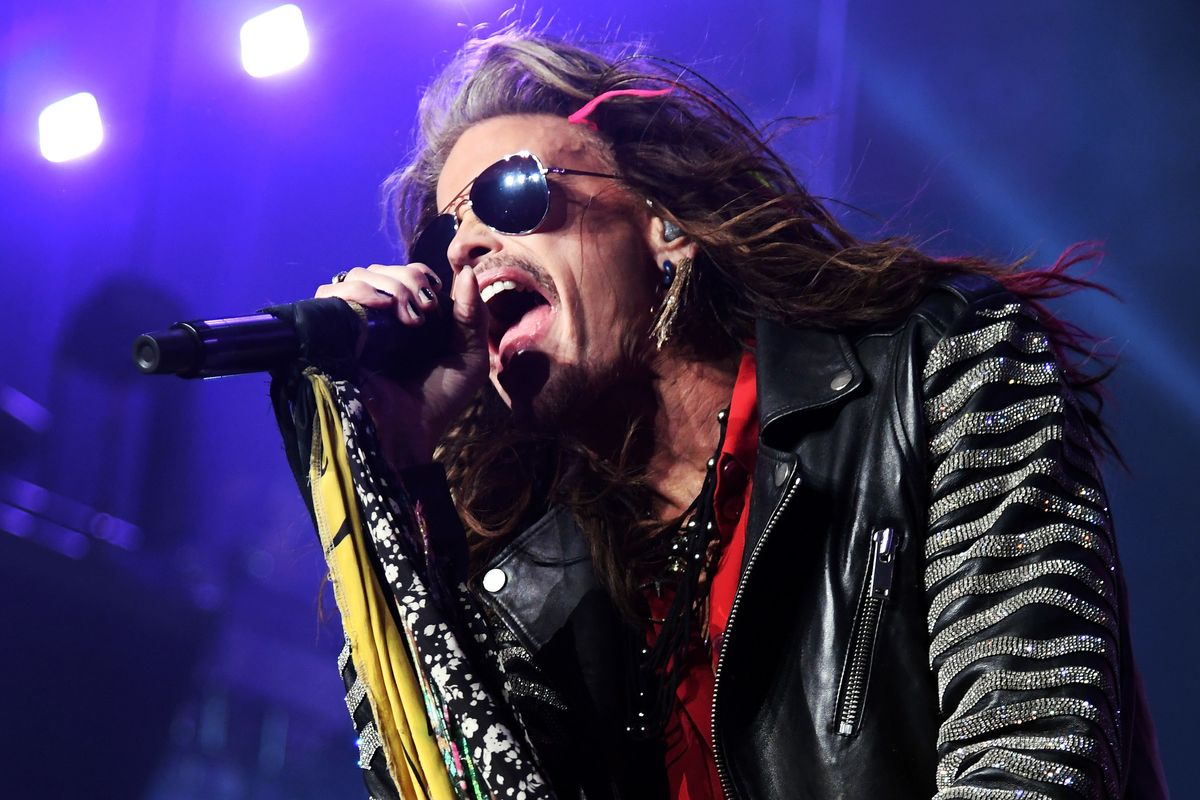 When it comes to stan Twitter slang, proclaiming someone a "skinny legend" is almost always high praise. Even though fans insist the compliment has nothing to do with actual body size, the internet at large has reacted strongly to the tricky undertone of body-shaming behind the terminology.

Take experimental artist, model, and aerodynamic diva, FKA Twigs, for example. When she recently got hit with the label online, she said the term "plays into something that makes [her] uncomfortable endorsing." While the artist is sure to be conscious of any fat-shaming implied by praising someone's "skinniness," Twitter stans argue otherwise.

Those discussing on the Reddit r/popheads thread were quick to defend the phrase's origins, saying the term was created in defense of the Elusive Chanteuse herself, Mariah Carey, and is simply an inside joke.

While nasty tabloids have criticized the music legend — among other stars like Christina Aguilera, Demi Lovato and Kim Kardashain — for her fluctuating weight over the years, the Lambily doctored up "snake edits" from images of Carey's healthy body to make it look comically stick-like.

Urban Dictionary defines "Skinny Legend" as, "a positive term that glorifies and praises the person it is meant to describe. It has no correlation to one's actual weight or body shape."

Not one to be left out of the fandom, literal skinny legend, Steve Tyler, had this to say on his Twitter accompanying a #TBT post: "BABY I *INVENTED* STANNING A SKINNY LEGEND." Sharing a throwback photo of the rockstar in a tight, striped two-piece set from his early Aerosmith days, the rock star joined in on the polarizing Twitter meme and claimed it as his own.

Naturally, the Lambily went off:

Having just celebrated his 71st birthday and now preparing for his upcoming Vegas residency, the icon is good to call himself whatever he wants.