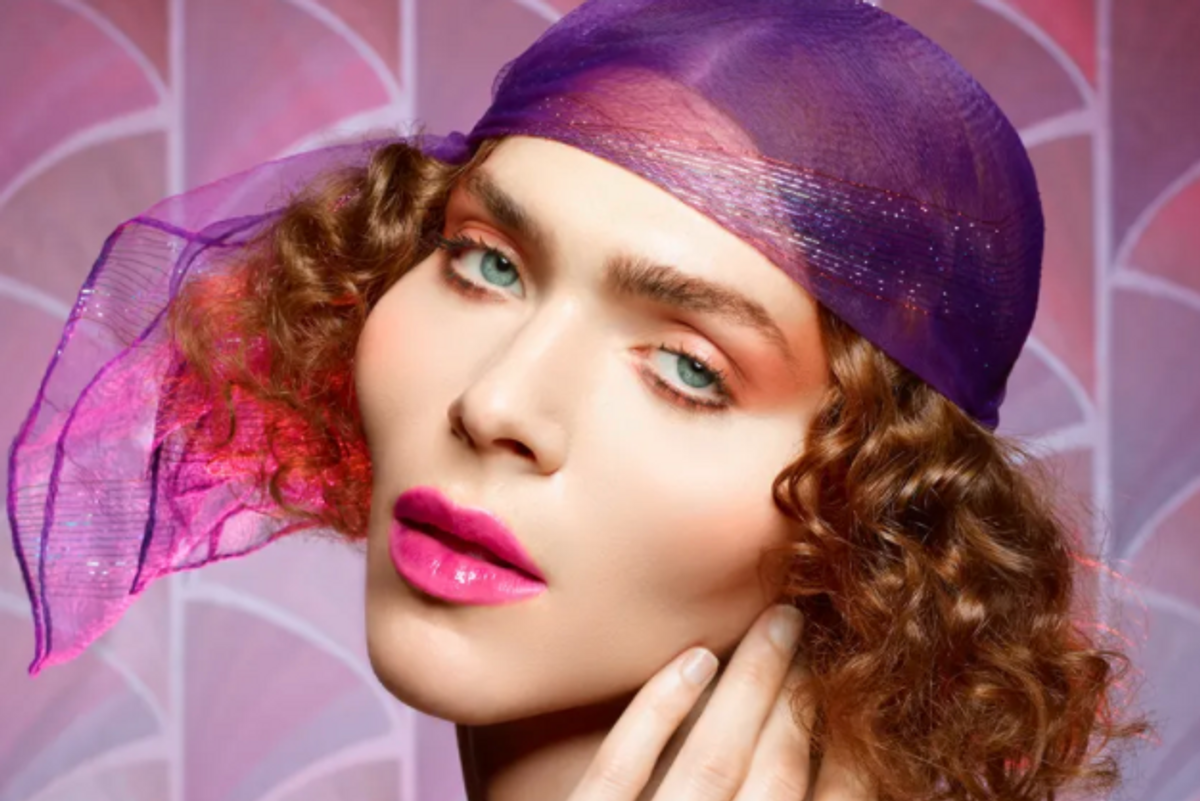 Fans Are Petitioning to Name a Planet After SOPHIE

It goes without saying that SOPHIE was a groundbreaking artist who redefined boundaries and defied the preconceived limits of creation in a way that felt almost out-of-this world. And with this in mind, fans have now banded together to honor SOPHIE's incredible legacy following the musician's sudden death last week.

According to reports, a new petition is calling upon scientists to rename planet TOI 1338 b after SOPHIE in a fitting tribute to the sonic pioneer's substantial impact on both the LGBTQIA+ community and music as a whole. Because as petition author Christian Arroyo explained, recent images of TOI 1338 b — which was discovered by 17-year-old NASA intern Wolf Cukier in 2019 — also bear a striking resemblance to the album art for SOPHIE's 2018 masterpiece Oil of Every Pearl's Un-Insides.

"Her messages, actions, and music left a lasting impression on many LGBTQIA+ individuals. She always pushed a message of individuality and expressing your true self that resonated throughout everything she did," Arroyo wrote before going on to add, "[SOPHIE's] fans would love to pay homage by having her name be remembered in this way and for her influence to continue to flourish for years to come."

Add your name to the petition, here.