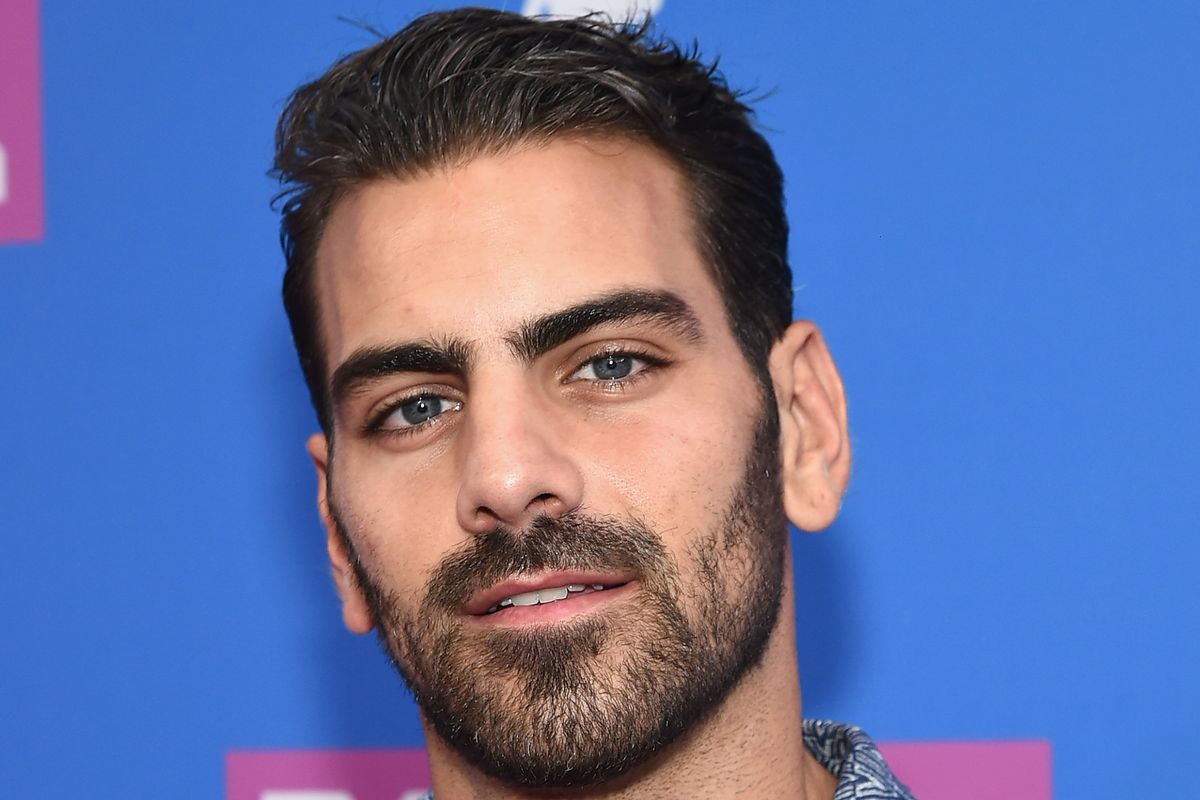 Sierra Burgess Is a Loser is the latest movie to stream as part of Netflix's teen romcom renaissance, and viewers had high hopes. Mainly because it stars two actors beloved on the internet: Shannon Purser from Stranger Things and Noah Centineo from To All The Boys I've Loved Before. But not everyone is enjoying the new film –– deaf actor and model Nyle DiMarco has tweeted his disappointment that a deaf character "was used as a joke" on screen.

DiMarco, who won Cycle 22 of America's Next Top Model and season 22 of Dancing with the Stars, said he was initially "elated" to watch a movie that co-starred a deaf actor, Cochise Zornoza. Except it also turns out that, in one of the film's key scenes, title character Sierra pretends to be deaf so that she doesn't have to reveal what her voice sounds like to love interest Jamey, who she is... literally catfishing over the phone? What? This movie is wild.

So one of my close friends' deaf brother is in Sierra Burgess When I learned, I was elated. Finally more deaf acto… https://t.co/MBeQ6ybk2D
— Nyle DiMarco (@Nyle DiMarco)1536505853.0

Sierra Burgess has also faced criticism for an early scene in which a high school bully makes a transphobic joke, and other scenes where Sierra feels insulted when her classmates assume she's a lesbian.

A lesson for Netflix: if you're making movies for the wokest generation of teens ever, prepare to be held to account.