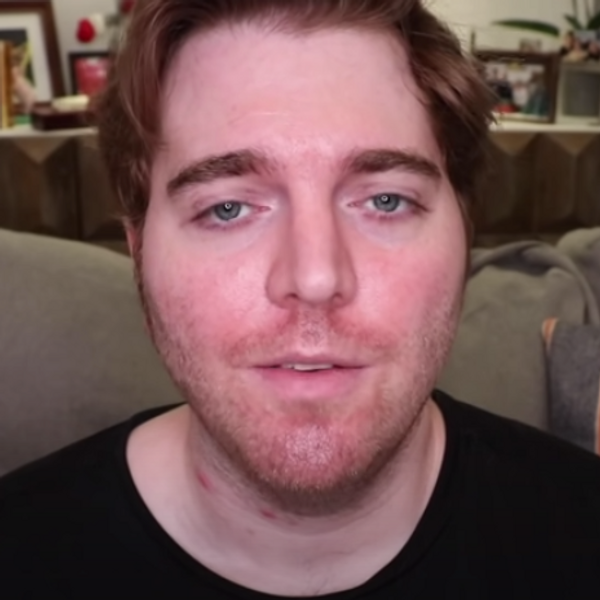 Shane Dawson says he will be returning to YouTube after a year-long hiatus.

On Wednesday, the social media personality took to his Instagram to explain that he had finally decided to start making videos again after "re-evaluating my life the last year and figuring out what I want to do with it."

"I know I haven't posted a video in a long time and I promise it's not because I don't want to," Dawson wrote in the post. "I'm just trying to stay in a good mindset & be happy. I promise I'm not going to abandon my channel after 15 years of creating."

The update follows recent speculation surrounding his return, which was kicked off by an email about his new "mystery box" merch. That said, the announcement is the first thing we've heard from Dawson since last summer when several troubling videos from his past resurfaced and incurred widespread condemnation.

THE PROBLEM WITH SHANE DAWSON: a thread pic.twitter.com/DS7NilFdRA

Additionally, the creator has continually faced ample backlash for his irresponsible platforming of other problematic creators, including Jeffree Star. Notably, Tati Westbrook also accused both Star and Dawson of "manipulating" her into the headline-making Dramageddeon saga involving her former protégé, James Charles, which fueled further chatter surrounding his cancellation.

In response to all this, Dawson's last YouTube upload was a video called "Taking Accountability," in which he addressed a number of the aforementioned controversies.

No word yet on when exactly he plans to post his next video, but in the meantime you can see his announcement post, below.