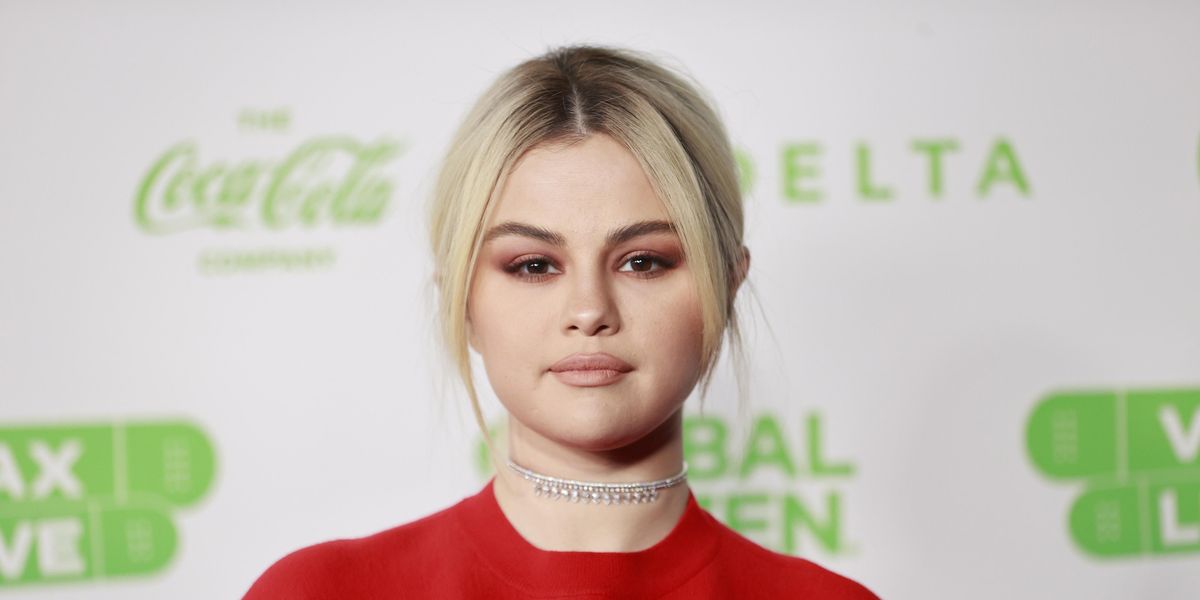 Selena Gomez has responded to a TV show's recent joke about her kidney transplant.

Last month, an episode of Paramount+'s The Good Fight featured a scene where characters discussed joke ideas for a TV executive, which included off-limit topics like necrophilia, autism and "Selena Gomez's kidney transplant." The suggestion appeared to be a reference to last year's criticism of a scene in Peacock's Saved by the Bell reboot in which characters speculated on who Gomez's "true" kidney donor was. The network ended up removing the scene and apologizing to both Gomez and her kidney donor, Francia Raísa, for making light of the transplant — which the star needed due to her lupus — after "Respect Selena Gomez" began trending on Twitter.

Similarly, The Good Fight incurred online backlash for its perceived insensitivity after a clip of the scene went viral, eventually leading Gomez herself to address the issue on social media.

"I am not sure how writing jokes about organ transplants for television shows has become a thing but sadly it has apparently," she tweeted on Tuesday. "I hope in the next writer's room when one of these tasteless jokes are presented it's called out immediately and doesn't make it on air." Additionally, Gomez went on to thank her fans for having her back, before encouraging them to sign up to become an organ donor if possible.

According to TMZ though, a production source claimed that the reference was used to address the ongoing debate between comedy and cancel culture by demonstrating that Gomez's transplant wasn't an acceptable topic to joke about. That said, the outlet also reports that the star still believes that the scene was a less than appropriate way to deliver that message.

Paramount+ has yet to make an official statement on the scene. In the meantime though, you can see Gomez's response for yourself, below.

My fans always have my back. LOVE YOU. If you are able to please sign up to be an organ donor https://t.co/4GSEiHEfEf