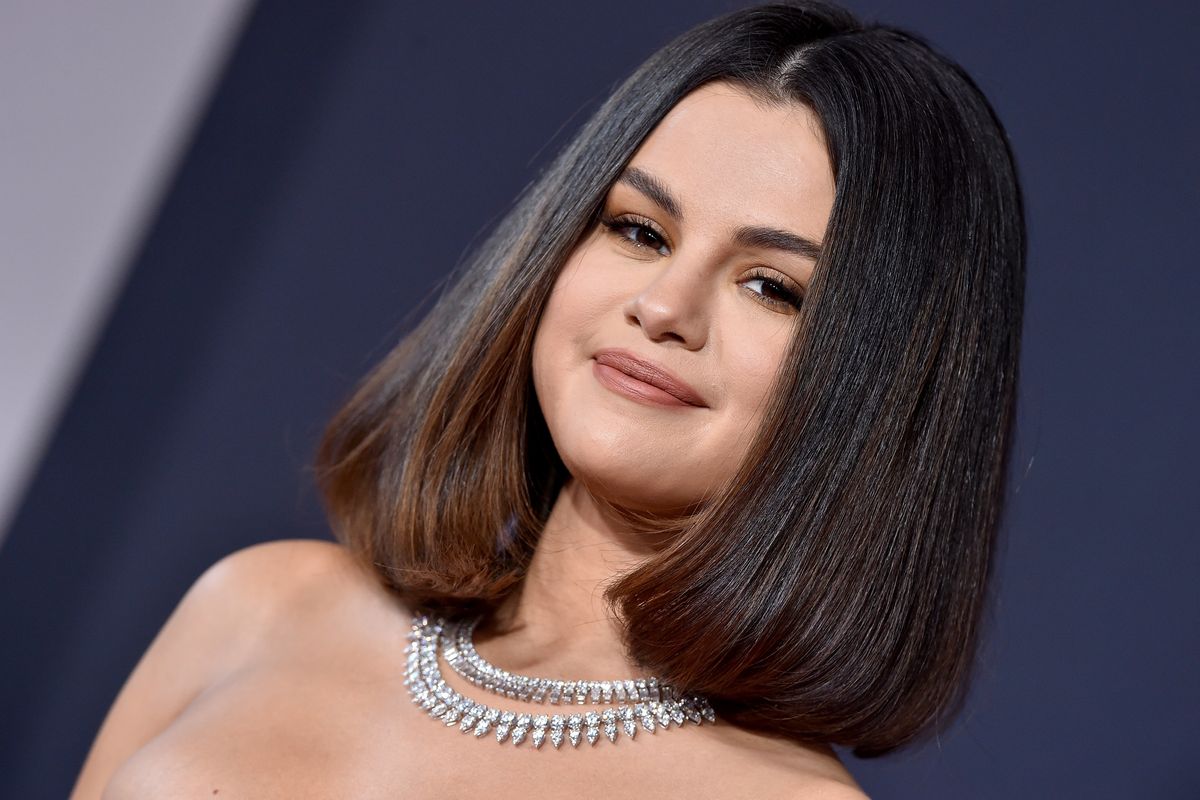 Selena Gomez Reportedly Had a Panic Attack Before Her AMAs Performance

Following criticism over Selena Gomez's "shaky" performance at the 2019 American Music Awards, sources close to the star revealed that she suffered from a panic attack right before taking the stage.

People reports that Gomez — who performed her songs "Lose You to Love Me" and "Look at Her Now" — was hit with a wave of anxiety "at the very last minute."

"She definitely had a panic attack. She was nervous. She hasn't been on stage in two years, and it's an important song in her career," a source said, later adding that it, "It threw her off. She did sound better at rehearsal."

Unfortunately, many people were quick to critique Gomez's performance online, according to Metro UK — with criticism ranging from "I have a feeling she was just nervous," to less generous comments like, "Yikes.. I love Selena, but this just really wasn't it."

Thankfully though, Gomez also had her fair share of supporters, who defended her performance by writing things like, "anyone would be nervous and have their voice be shaky also she has health problems that make it a little harder."

selena does not deserve hate. anyone would be nervous and have their voice be shaky also she has health problems that make it a little harder. she might not be the best but i’m still proud of her

Everyone is hating on Selena Gomez ama performance and how “shaky” her voice was. I just wanna see those people singing a break up song on live television in front of millions after a 2 year break JUST SAYING

I don’t really stan Selena but I was at the AMAs and she wasn’t perfect but she definitely wasn’t terrible in any way. She put on a great show. She was shaky and nervous he’s but she wasn’t bad. It was still fun to watch

That said, the publication reports that Gomez didn't let it get her down, as she still "had fun afterwards with her friends and family and was in good spirits."

"Feels good to be back," she also wrote via her Instagram following the ceremony. "Thank you to my entire team and to my fans that stand by me. All of this is for you and because of you. excited for this chapter."

Feels good to be back. Thank you to my entire team and to my fans that stand by me. All of this is for you and because of you. excited for this chapter #sg2 @amas 💚