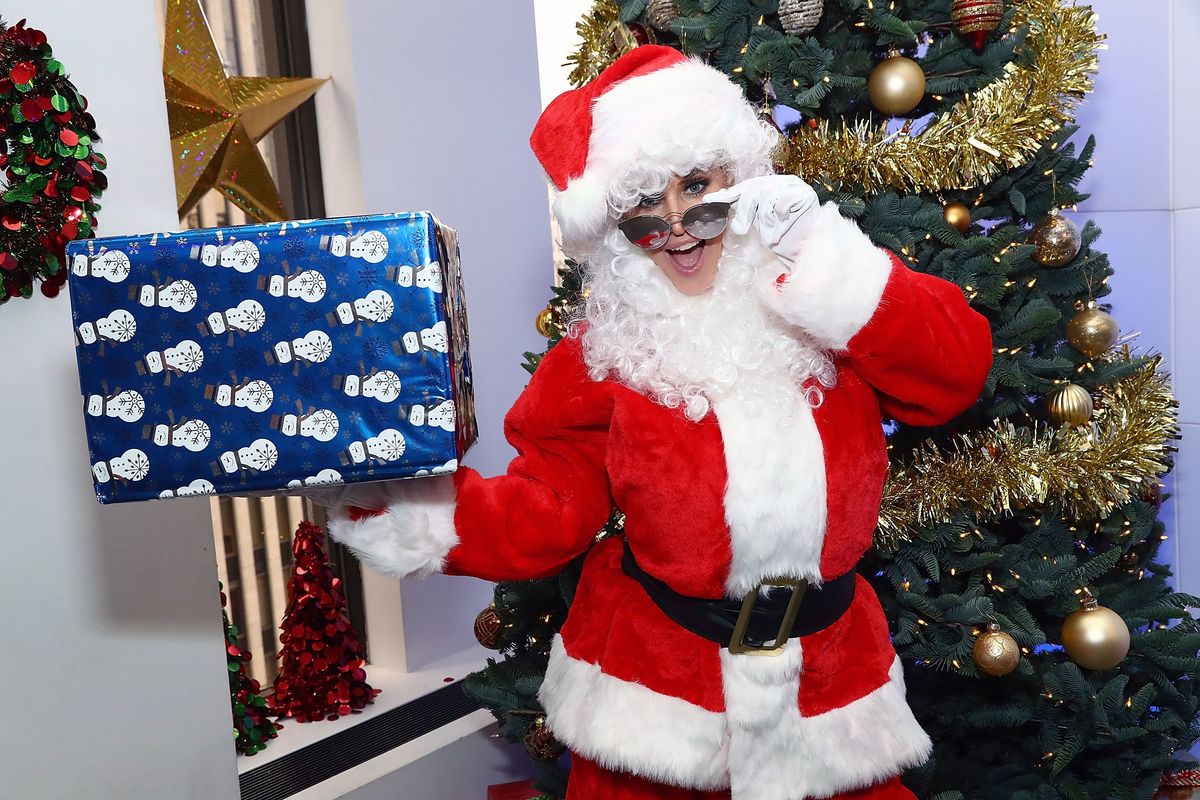 The People Demand a Genderqueer Santa

The Christmas season is beginning to ramp up with parents desperately struggling to find the last Hatchimal on bare store shelves, or decipher whatever the hell a "Fortnite" is, so it has become almost impossible to escape the jolly old man in the red velvet coat. But let's face it, Santa Claus could stand to change up his look?

From office holiday parties to holding screaming babies at the mall, Santa never seems to deviate from the same look we've always seen him in. Same old white guy with a long white beard in a fur-lined tracksuit, that isn't doing his figure any favors, it is clear that St. Nick's look is way overdue for an update and the people agree.

In a recent survey of USA and UK residents conducted by GraphicSpring, researchers found that the general consensus agrees that Santa could use a brand refresh. Some of the most popular suggestions include making him "more hipster," wearing some sick kicks, and having him trade in that rusty old sleigh for a sleek flying car. A surprising amount of people also seem to think that he shouldn't even bother leaving the North Pole and just Amazon Prime everyone's gifts?!

And while statistically a majority voted to keep him the same, let's set those unimaginative Grinches aside and focus on the progressive 17.2% of respondents that think Santa Claus should be gender neutral. An intriguing concept and canonically plausible considering that Santa is a magical being that does not seem to age (or at least at the same rate as mortals do). It does beg the question as to why he has to be a cis-white man at all?

We all know Krampus, a cousin of the Babadook, is clearly gay. It would figure that Santa would be a member of the LGBTQ community as well. Santa was historically re-purposed by Christianity from Paganism and wasn't known for his "bowl full of jelly" until 1821 so his appearance, and gender, is open to interpretation. It is abundantly clear that there are way more reasons to have a gender neutral Santa than not.

Related | Get the Look: Gay Icon the Babadook

So this year make sure to address your letters to Mx. Claus and if you've been nice you just might find something cute waiting for you under the Xmas tree.