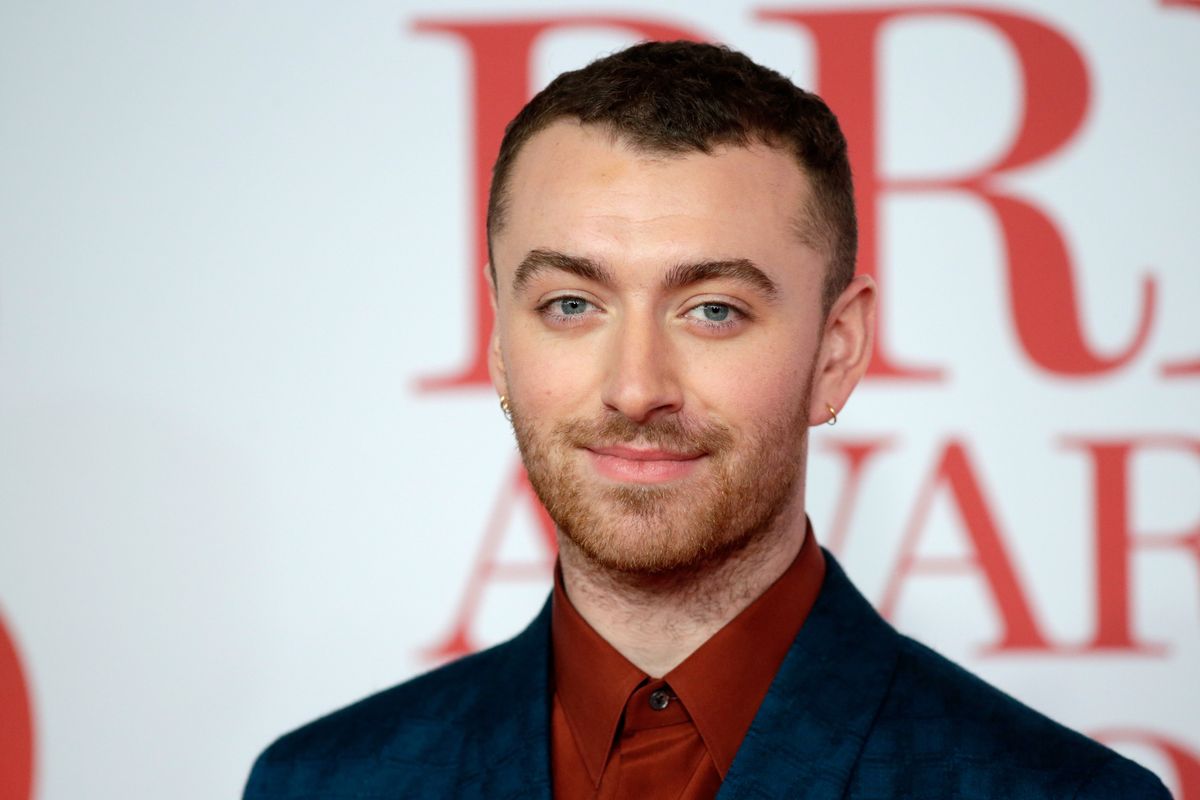 Sam Smith Says This Moment 'Triggered' Their Transition to Nonbinary

Earlier this year, Sam Smith came out as nonbinary and announced that they'd be using They/Them pronouns going forward. Now, the star is opening up about the moment that "triggered the transition."

In a recent interview with Billboard alongside their "Dancing With a Stranger" collaborator Normani, Smith went in depth about the song's writing process and how it affected them personally.

Explaining that they'd just gone through a breakup at the time, Smith said that "the last thing I wanted to do was write a sad song."

"I was listening to a lot of really sexy music because it made me feel better," they continued, "So I wanted the song to capture what I was doing: going to clubs and kissing people."

That said, the true moment of clarity apparently came after recruiting Normani to help bring the track to life. While talking about the far-reaching impact of the hit, Smith brought it back home by revealing that the track "launched me into a really beautiful space of writing and freedom."

"There's a femininity within that song that has ignited a flame within me," Smith said. "It triggered the transition I've made into a nonbinary person."

Read Smith's entire conversation with Normani and a few other key players for "Dancing With a Stranger," here.