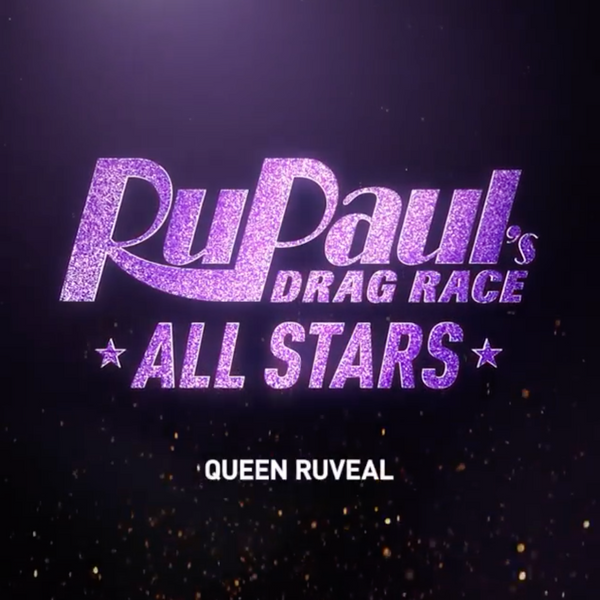 While the 12th season of RuPaul's Drag Race Season is still currently underway on VH1 (as well as the Secret Celebrity version airing right after), the series wasted no time in feeding us more drag excellence today with the "Ruveal" of a new cast for All Stars Season 5. From memorable fashion queens to lip sync assassins, this glorious line-up features contestants from Season 1 all the way to Season 10.

Below, see which 10 queens are set to battle for the crown when it premieres on VH1 on Friday, June 5 at 8 PM ET/PT.

The runner-up of Season 9, who was praised for her dancing, acting and entertaining chops, won four challenges in her season before bowing out to Sasha Velour (and her rose petals moment) in the finale.

Guess who's crack in the house? Season 10's Miz Cracker says she did fine the first time around but that she was too worried about being perfect which led her to sashay away before the finale.

Entrance tagline: "Boricua in the house to take the crown. Sickening, no?"

The Puerto Rican drag queen from Season 3 and All Stars 1 describes herself as a well-rounded entertainer (remember when she eliminated Shangela with that mesmerizing Fantasia lipsync?) and counts Miss Vanjie as her drag daughter.

Entrance tagline: "Well I do declare, Blair St. Clair is all grown up now, bitches."

"Season 10 was terrifying," she said, adding that she felt she was hiding who she was because she wanted everyone to like her. (On the show, St. Clair poignantly shared a traumatic story about an assault that happened in college.) This time around, she describes herself as a stronger and more independent bitch.

"Prepare to gag on my eleganza," she memorably declared on the third season of the show. While her poise and elegance were commended, her downfall was ultimately her lackluster performance on "Snatch Game."

The Season 3 queen was unable to break through her shyness and show off her personality, but she's perhaps best known for being physically picked up by fellow contestant Mimi Imfurst during their infamous lip sync battle.

The lip sync assassin made it to the top three of both Season 2 and All Stars 1 and she's finally ready to take the crown.

Entrance tagline: "Ooo, I did it again."

While Barry is known for her spot-on Britney Spears impersonations, the Season 8 queen is back to prove she has much more to offer.

Entrance tagline: "I didn't come to crash the party, I came to end it."

The Season 10 queen started off strong with some strong runway looks and (she won the first challenge) but ultimately played it safe and didn't push herself hard enough.

Entrance tagline: "So ya'll thought I'd never get here. Sorry, I was stuck in traffique."

Ongina is back after she starred in the very first season of the series and is eager to show the world what they've missed out on since.