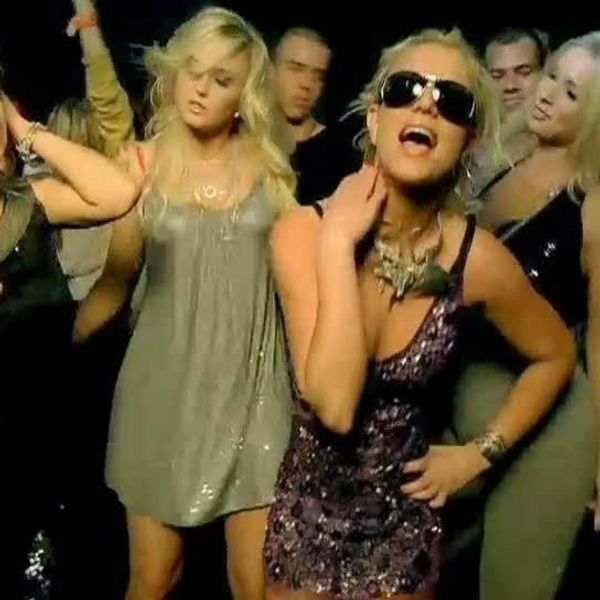 Every day is a great day to stan your favorite pop queen. Seeing as how stans truly never rest, someone dug up Robyn's long-rumored demo of Britney Spears' "Piece of Me" and leaked it online.

As anyone who has ever listened to Blackout (read: all of you) knows, the song excellently summarizes Spears' unfortunate run of press circa 2007, the Year of the Lord Our Godney Went Apeshit. And if you take a closer look at the liner notes, it was written by Swedish pop architects, production duo Bloodshy & Avant, and songwriter Klas Ahlund, the former of whom once wrote a little-known song called "Toxic." But literally no one up until right now knew that Robyn actually did the original robo-vocals for the song that Britney would later make a middle-finger masterpiece about her relationship the media.

It's almost as if Robyn, Sweden's pop superhero, got, like, a distressed call from wherever in Sweden Spears was making the song and came to save the day. Whatever intervention took place obviously worked because, et voila, "Piece of Me" by Britney Spears exists, featuring backing vocals from Robyn! Anyway, hear Robyn drone solo over the beat, which still slaps till eternity. Now: when's the actual collab happening? Judging by Spears' recent status, it seems like never. But maybe not! There are some interesting internet conspiracies suggesting that Robyn's early pop career (and even her later maverick years) laid the groundwork for Spears' success, so the two might have more in common than what meets the eye.

And revisit the original, below: