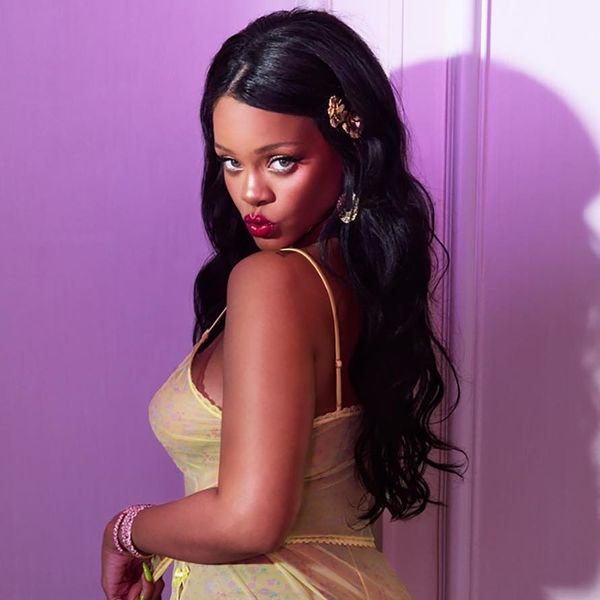 Rihanna's Fenty Beauty has been a cult favorite label for several reasons, chief among them being its ongoing dedication to diversity in an industry that has traditionally catered to only lighter skin tones.

It's why when the brand named one of its new highlighter shades, Geisha Chic, fans were surprised. The shade, which first debuted on Fenty Beauty's Instagram, has been dubbed "offensive" by many people for appropriating elements of Japanese culture.

The debate caught traction after reddit user elizabeth-bug commented on the post calling the brand out for blatant cultural appropriation. Following which, the brand apologized and promised to pull the product in a direct message on Instagram, that was later shared on reddit.

"We hear you, we've pulled the product until it can be renamed. We wanted to personally apologize. Thank you so much for educating us," reads the message.

Fenty has claimed full responsibility for the incident and followed through on its promise of taking off all promotion for the product. Fans are miffed nevertheless, and shared their thoughts on Twitter.

Rihanna was really about to bring out a blush called geisha chic 😐 thank god people noticed how gross that was and… https://t.co/4p2AtTtNpQ
— Sunny (@Sunny)1554104787.0