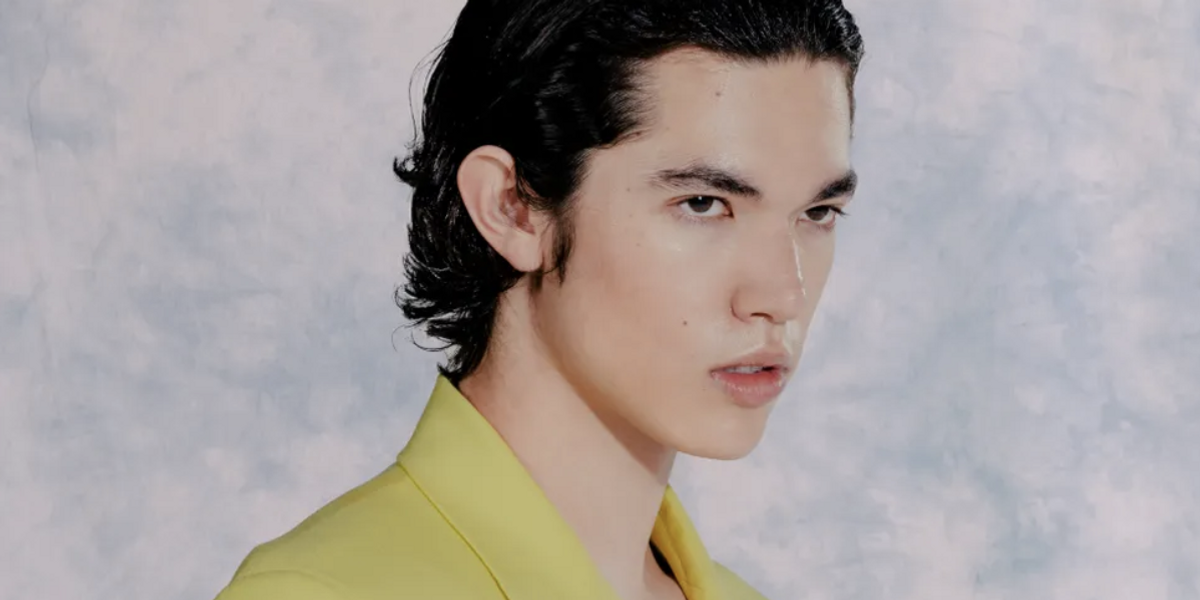 "I can't help but imagine what maybe could've happened/ If you weren't just an online love," Conan Gray sings in a near-whisper over acoustic guitar for one of the interludes on his debut album, Kid Krow. The 36-second sound bite "(Online Love)" is incredibly tenuous, like watching a candle's flame die slowly under the cover of its glass topper. You have to wonder: will Gray always be this lonely? Will you?

These questions are the crux of not only Kid Krow but an entire digitally-altered generation. Plagued with self doubt and romantic gaslighters, Conan Gray paints a portrait of a young man in crisis. Accented with the rebelliousness and acoustics of classic rock and supplemented by pop structuring, the album is like rumbling through your hometown memories on a Vespa. It's young, it's loud, it's cinematic — it's Gen Z.

The record's lead singles ("Comfort Crowd," "Maniac," "Checkmate," "The Story," and "Wish You Were Sober") still stand out as strong points, but leave it to Gray to bury treasures of epic proportions in the final tracklist. Most notable is the anthemic "Heather," a song pained by unrequited love and presented as a ballad for an era in need of some light and hope.

"Why would you ever kiss me?/ I'm not even half as pretty," he begins the chorus of "Heather" before descending into a uniquely downtrodden type of jealousy: "I wish I were Heather!" The echo of his wails at the song's climax are enough of a reason to wail along with him, wandering into an abyss of strums and tambourine slaps. It's a pang that never really goes away, even in the subsequently glorious tracks. At just 21 years old, Conan Gray has managed to package the nostalgic loves, lusts, fears and triumphs of his peers into a 30-minute calming storm. Grab your tissues.