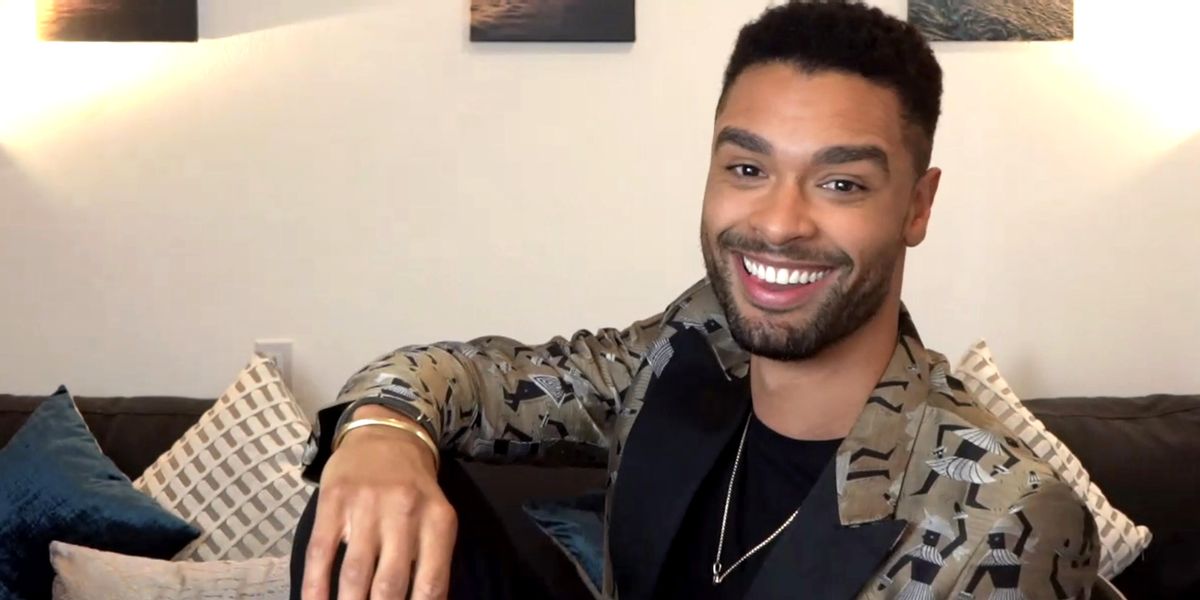 Regé-Jean Page has responded to a disturbing report about why he wasn't cast on Krypton as Superman's grandfather.

According to multiple sources speaking to The Hollywood Reporter, the Bridgerton star was allegedly passed over for the television role because of his race. The decision was supposedly made by former DC Film co-chairman Geoff Johns, who reportedly said that Superman couldn't have a Black grandfather.

In response to the allegations, Johns' representatives told the publication that he thought fans would expect the casting to resemble a "young Henry Cavill," who plays Superman in the DC cinematic universe.

On Wednesday though, Page appeared to address the report on Twitter by writing, "Hearing about these conversations hurts no less now than it did back then." He then went on to allude to not knowing why he wasn't cast at the time by adding that "the clarifications almost hurt more tbh."

Even so, Page continued by saying that he was going to continue "just doing my thing," before concluding, "Still we do the work. We still fly."

Hearing about these conversations hurts no less now than it did back then. The clarifications almost hurt more tbh.

Still we do the work.