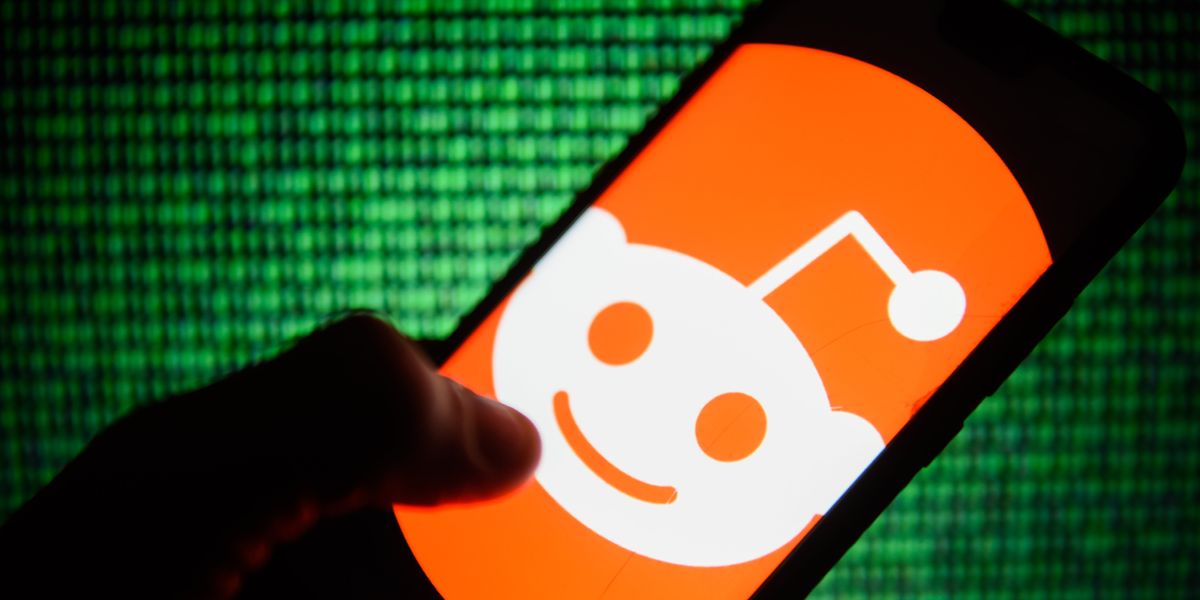 Relationships are hard, and it's a big reason why advice columns have such storied tradition. But with the advent of the internet, new online forums have become the de facto way to seek relationship help, including the ever-popular r/relationship_advice community on Reddit. That said, with our collective penchant for cross-platform posting, it's no surprise that the @Redditships Twitter account — which documents some of the subreddit's strangest posts — has taken off and spawned its very own community.

My (25m) bf had angered crows and magpies and now they're defecating on my car https://t.co/eHQcqZAR9G pic.twitter.com/qE4PNx9kaA

According to Shao, the account actually started right around the time they stopped using Reddit. As a queer person of color, they explained that the platform's problems with racism and transphobia — stemming from the fact that it has "a much less diverse population that's mostly middle-class white dudes or mostly straight people with a certain perspective" — caused them to leave. That said, both Shao and Kastilya believe the @Redditships Twitter is a "nice way to see the content and not have to deal with the rest of Reddit.

"It's the Reddit r/relationship_advice experience without the bigotry and the sadness. There's something really nice in that, because Reddit is so huge, and it's been a breeding ground for some really terrible movements and mindsets that radicalize certain groups of people, by which I mean straight, white guys," Kastilya explained. "But the fact that we can take something this big and present it through a filter that's not bigoted — that is accepting and affirming of identities of color, queer identities, feminism and non-toxic constructions of gender — I think is something really big."

Not only that, but Shao also said that since r/relationship_advice is less moderated than other subreddits, there "is a lot of stuff that could be triggering to some people." And so, they see the @Redditships Twitter as a good way to still engage and talk about the content without seeing other posts that "could be traumatic for some to read." After all, as Kastilya added, they hope that sharing these posts "helps someone."

"There's also the question of, 'Is this new?' If it is, people are more likely to pay attention and maybe there's something they can learn from it, rather than something that's been seen before," she said. "Maybe someone is like, 'Oh my god, I thought I was the only one who dated someone like this. But no, it's not like, 'I'm the problem.' There's just people like this out there,"

As for their curation process, Shao and Kastilya said it hinges upon three key questions: Does this make me sad? Is it interesting? Or is it just funny? And while Shao explained that it's a case-by-case basis and the line between sad and interesting can be tenuous, they generally try to avoid the overtly sad posts, especially as of late seeing as how "the world has enough reasons to be sad," right now.

They also noted that the subreddit as a whole has become "much sadder" in light of the global pandemic — something that has forced them to rethink the kind of content they share. After all, as more and more relationship problems are exacerbated by anxiety, being around their partners 24/7, and logistical issues that make leaving abusive partners difficult, they've found themselves opting for more lighthearted content. Such as the infamous post about the man who kept getting into fights with a Waffle House cook.

"Things like the Waffle House story, there's a world where this is plausible. At the same time, there's a 10% chance it's real, but it was just fun," Shao said. "But since the global pandemic, I'm much less inclined to be like, 'I'm not going to post this because it's fake.'"

However, they also frequently think about the ethics related to giving this content a potentially larger audience than it would typically be exposed to. While the advice seekers are posting on a public forum, Kastilya said that they do refrain from reposting things like clear-cut abusive situations, people "clearly experiencing some sort of mental break" or questions from minors. That is, unless it's something "completely unsexual," like a teen asking for cute memes to send to his girlfriend.

Generally though, their guideline to posting involves whether or not they are "exposing this to a larger audience than Reddit is," even if "most of the time, the answer is no." Granted, @Redditships's large platform is also something they've had to reckon with as of late. According to Shao, after including a link to a post about a woman whose partner had put up a wall of their nudes, the original post was flooded by Twitter users — a practice known as "brigading" — and was eventually deleted for that reason.

"So now, I'm rethinking whether we should put the link in or not," they said, before explaining that they don't usually include the link until a post hits Reddit's "All" front page. Both Shao and Kastilya said that they also try to be conscious of whether or not the original poster previously shared any identifying information in past comments, and do not post if they have.

But at the end of the day, they hope that @Redditships is helping others. Citing a recent post that "was from the perspective of the abuser," Shao explained that "the conversation it spawned was really interesting and felt useful for some people."

"[It raised issues of] how abusers behave and how to identify abuse," they said, later adding that they were heartened to see people sharing advice and quotes that helped them through similar situations.

"The post was nuts, and it wasn't a good story to read, but it was almost affirming because his partner — hopefully now ex-partner — was taking all routes to get away from him... And all the updates were like, 'She's not responding,'" they explained. "It had value in its own way."