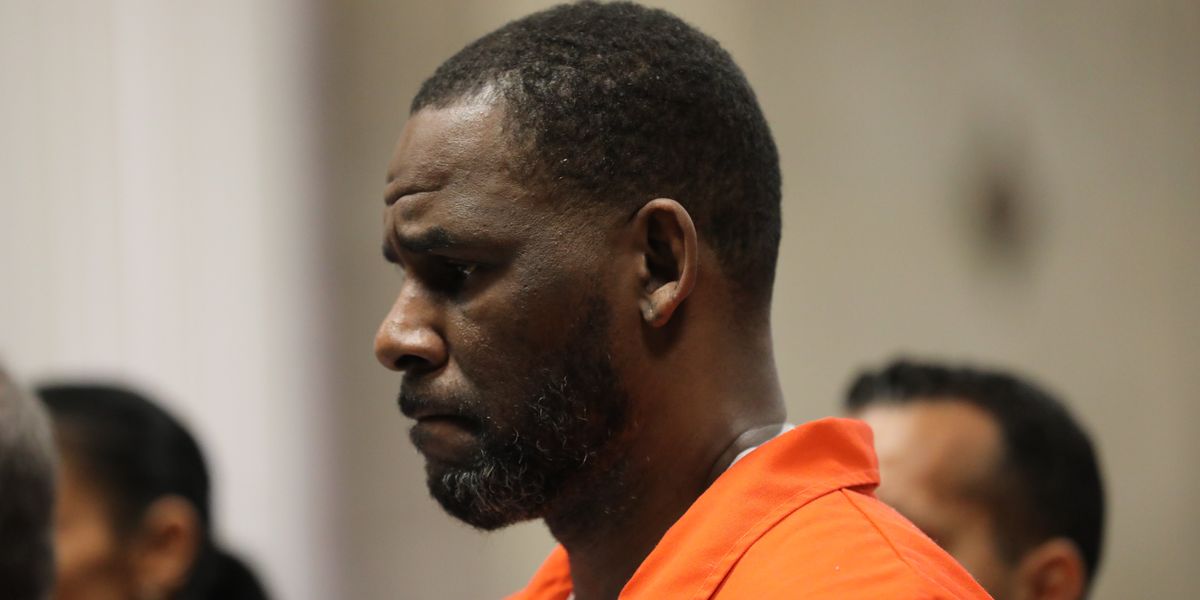 R. Kelly Charged With Allegedly Bribing Officials So He Could Marry Aaliyah

R. Kelly has reportedly been charged with bribing a government official in order to obtain the fake ID required for his 1994 marriage to Aaliyah.

TMZ reports that prosectors say Kelly and his co-conspirators paid a public official to create "a fraudulent identification document for Jane Doe #1" around August 30, 1994.

Related | R. Kelly Is No Victim

As the publication notes, Demetrius Smith — who was previously employed as one of Kelly's tour managers — said in Surviving R. Kelly that he bought a fake ID for a then-15 year old Aaliyah so that she and Kelly could legally get married.

According to reports, Aaliyah and Kelly were married in a secret ceremony the day after her fake ID was obtained. Not only that, but a source speaking to the New York Times confirmed that "Jane Doe" was Aaliyah and that the ID was used to obtain the marriage license that said she was 18.

This new allegation is being added to the pre-existing racketeering charge against Kelly in his federal case, which also involves the alleged sexual abuse of multiple victims from 1998 to 2010.