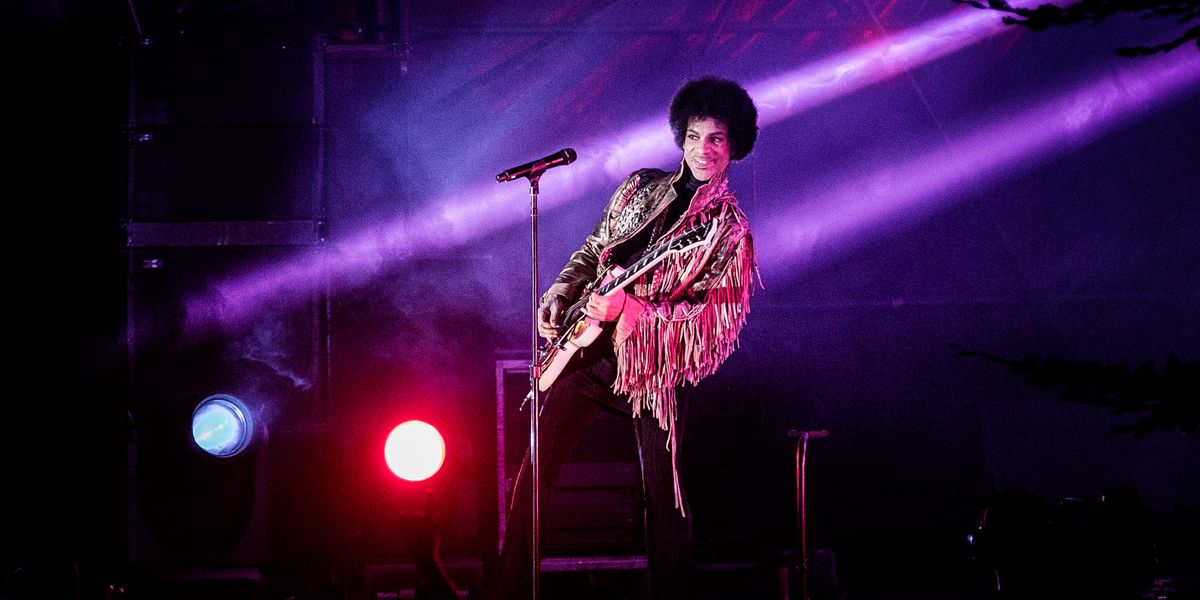 Prince Died with 'Exceedingly High Levels of Fentanyl' in His Body

Prince had an extremely high level of fentanyl, a powerful synthetic opioid, in his body at the time of his death in April 2016, according to a toxicology report obtained by the Associated Press.

The confidential information was reported less than a week after Carver County Attorney Mark Metz said the investigation into Prince's death remained active. Metz says he's still decided whether to charge someone with a crime.

Related | Our 1999 Cover Shoot with Prince Was a Hilarious Disaster

The confidential toxicology information was reported less than a week after the Carver County Attorney Mark Metz stated that the death investigation remains active. Metz is still deciding whether to charge someone with a crime.


The 57-year-old music legend was found dead at his home, Paisley Park, in a Minneapolis suburb. While Prince, a Jehovah's Witness, was known not to allow drugs or alcohol in his home, investigators discovered controlled substances that "were not contained in typical prescription pill bottles but rather, were stored in various other containers such as vitamin bottles," according to NPR.

"Much of the investigation appears to focus on Kirk Johnson, a bodyguard and friend of Prince's since the '80s and, according to the investigators, 'one of the few people who had unrestricted access to Paisley Park.' The investigation also delved into Dr. Michael Schulenberg, who had begun treating Prince on April 7, 2016 — just weeks before his death," NPR reports.

Fentanyl is 50 times stronger than heroin, and has been responsible for high profile deaths like that of Lil Peep last November, and cited in the deaths of Michael Jackson and Tom Petty. It's also part of the opioid epidemic ravaging communities throughout the US. Its only approved "on-label" use is for reduction of severe pain in cancer-sufferers.

Prince was thought to be in severe pain due to damaged hips, and used a cane in his later years. "The amount [of fentanyl] in his blood is exceedingly high, even for somebody who is a chronic pain patient on fentanyl patches," Dr. Lewis Nelson, chairman of emergency medicine at Rutgers New Jersey Medical School, told the AP.