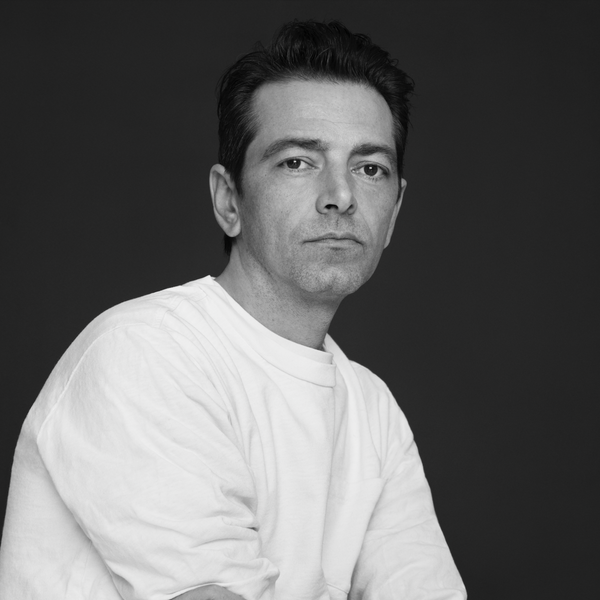 There's a New Designer at Alaïa

For the past few years, fashion has seen a wave of designer "number twos" step up to take the reins of some of luxury's biggest brands. From Alessandro Michele, who worked under Frida Giannini at Gucci before ultimately replacing her, to Daniel Lee, who joined Bottega Veneta after working behind the scenes at Phoebe Philo's Celine, many creative director roles been filled by formerly anonymous second-in-commands.

Also among that group are Miuccia Prada's number two Francesco Risso, who currently leads Marni, and Julien Dossena, the creative director of Paco Rabanne who once worked at Balenciaga under Nicolas Ghesquiere.

The latest move to fall under that trend is this morning's announcement of Pieter Mulier as the creative director of Alaïa, the first designer to be installed at the helm of the house since its founder Azzedine passed away in 2017. For the longest time, Mulier has been the right-hand man to Raf Simons, following him everywhere from Jil Sander to Christian Dior to Calvin Klein 205W39NYC.

Now, Mulier is finally the one in the spotlight. While unknown to most people outside fashion circles, the designer has long been an industry-favorite for his nice persona and sharp technical skills, and was seen as someone who could eventually overtake a house one day. (Designers like Kim Jones, Marc Jacobs and Pierpaolo Piccioli have already congratulated Mulier on Instagram.)

The Belgian designer studied design and architecture at the Institut Saint-Luc in Brussels before starting out at Simons' eponymous menswear brand in Antwerp. He soon became integral to Simons' design process, a synergy that was captured poetically in the 2014 documentary Dior and I. Mulier would also join Simons at his bows at the end of his Calvin Klein runway shows.

The move marks a new chapter for the French maison, which up until now has been designed by an in-house atelier team who have been tasked with carrying out its late founder's spirit and technical prowess. In recent months, the brand has been releasing a series of wardrobe essentials that are a nod to Azzedine's signature designs, such as engineered knits, laser-cut openwork corsets and streamlined, bodycon dresses with seamless, gauzy panels.

"It is an absolute dream to join this prestigious Maison, its beautiful ateliers and its talented team," Mulier said in a statement. "Always ahead of his time and open to all arts and cultures, Azzedine Alaïa's powerful vision has served as an inspiration, as he always sought to give the necessary time to innovative and enduring creation. It is with this tremendous sense of admiration and responsibility that I will seek to carry forward his legacy of celebrating femininity and placing women at the heart of creation. I look forward to meeting the valued Alaïa clients and friends as well as the Alaïa Foundation, and to jointly shaping the future of this legendary Maison."

Raf Simons and Pieter Mulier at the runway bow for Calvin Klein 205W39NYC in 2017. (Photo via Getty)

The appointment was announced by the brand's CEO Myriam Serrano. Mulier's first collection will debut for Spring 2022, though there's no indication that he will show as part of Paris Fashion Week, which its founder has largely strayed away from, choosing to present off-calendar instead. (The brand has also been busy making custom designs for celebrities, including the white coat Lady Gaga wore when entering the capital for this year's presidential inauguration.)

Another designer in Mulier and Simons' inner circle is Matthieu Blazy, whom Simons previously brought to New York to work on Calvin Klein 205W39NYC's men's and women's collections as design director. According to WWD, Blazy is currently in a senior design role at Bottega Veneta under Daniel Lee. Could he maybe join Mulier at Alaïa? Let's wait and see!