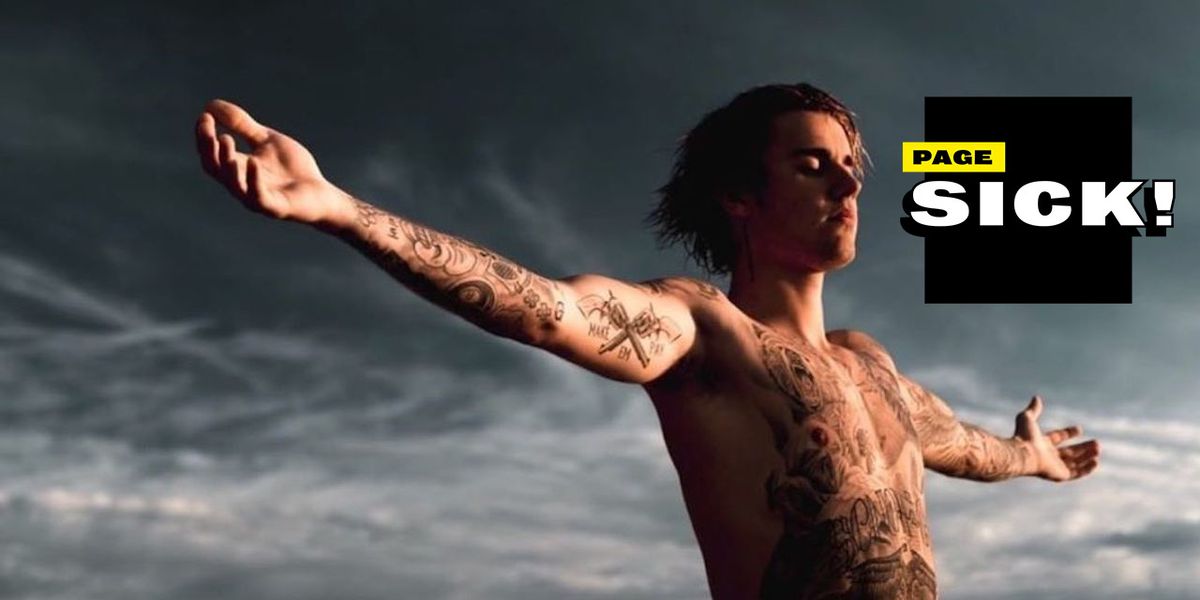 Khloé Kardashian is NOT just a TV show! This is her life! Or so a new teaser trailer for this Sunday night's episode of Keeping Up With the Kardashians (yes — a TV show) would have you believe. What's Khloé so upset about? Oh, you know the answer by now. Her beau Tristan Thompson hooking up with Kylie Jenner's BFF Jordyn Woods, of course. The new episode will address this year's biggest celebrity drama so far, and while everyone already knows how Khloé feels about the situation, the teaser finally reveals Jenner's take. Which is: "She fucked up." Nice and concise.

This is huge, obviously. Jenner has remained silent on the Jordyn Woods issue up until now, although we do know for sure that she kicked Woods out of the guest house and that the formerly inseparable duo have stopped hanging out completely. Woods, to be fair, actually has a lot going on right now — as does Kylie, who recently entered the skincare industry.

Some much-needed closure on the Jordyn Woods saga! Here's what else happened to the famouses this week.

Singer Zara Larsson has formally apologized to beleaguered beauty guru James Charles after accusing him of DMing her boyfriend "several times" in the wake of his feud with fellow MUA Tati Westbrook, who said Charles used his fame to prey on straight men. (She's now deleted that original clip).

Earlier this month, Larsson wrote in a since-deleted tweet that she was "cackling cause he hit up my boyfriend in the dms several times knowing damn well he's straight." Following the tweet's deletion, Larsson clarified that Charles actually only send him "one dm and some comments under pictures." She issued a series of apologies, which initially weren't enough to satisfy Charles, who correctly pointed out that the media had already run with her story.

You will be RELIEVED to know, though, that all is now forgiven. Charles and Larsson are good now! Westbrook is also back on YouTube with a new foundation review — the video was supposedly recorded before all the drama went down, so Charles goes unmentioned. Maybe this whole thing is blowing over?

We hate to break the news, but you will never find love like Kevin and Danielle Jonas. Priyanka and Nick? Fake. Sophie and Joe? Tired. Kevin and Danielle? LITERALLY SENDING EACH OTHER ROMANTIC LETTERS IN THE MAIL, LIKE TWO YOUNG LOVERS SEPARATED BY WAR. As Kevin toils in the recording studio trenches, Danielle has revealed that she stays home and reads his hand-written cards. The cards have twee animals on them, also.

The couple will celebrate their ten-year wedding anniversary in December; it's nice to know that their relationship is still burnin' up.

There's plenty else going on in Calabasas outside of Khloé and Kylie's Jordyn Woods feud. Kim and Kanye are giving the Jonases a run for their money by romantically turning their wedding anniversary into an ecommerce opportunity, for example. Also, they've trademarked their newborn baby's name: Psalm West.™

Meanwhile, we interviewed Kourtney about her new lifestyle venture, Poosh. She confessed that she's not all that interested in being on Keeping Up With the Kardashians these days, and would prefer to sail away, Enya style.

Justin Bieber Says No to BO

Natural deodorants have been having an extended moment, and now tastemaker Justin Bieber has spotted the trend and wants in. He's collaborating with Schmidt's Naturals, a brand I recognize from podcast commercials, to create a natural, vegan and cruelty free deodorant called "Here + Now." Released this fall! Scent and label artwork designed by Bieber.

Is this... is this what his fans want? It's no new album, but the opportunity to smell like everyone's favorite bad boy former teen idol is weirdly tempting.

A handful of celebrities are helping in the fight against the barrage of anti-abortion laws currently sweeping America. During his headlining set at Hangout Festival in Gulf Shores, Alabama on Friday, Scott told the audience that the profits from all his festival merch sales would go toward Planned Parenthood. That's meaningful, because things are looking particularly dire for women seeking abortions in Alabama right now, after the passing of an ultra-restrictive new anti-abortion bill.

Billie Eilish had an even more vocal response than Scott. During the ASCAP Pop Music Awards, where she and her brother Finneas received the Vanguard Award, Eilish took the opportunity to speak out on draconian abortion bans. "Honestly, I can't even look at my phone. I have no words for the bitches in the fucking White House," she told Variety. It's why we stan!

Bonus round: What to know about the sex scene in Rocketman. Rihanna's first Fenty looks. A new take on the Manson murders. Did Beyoncé kill Topshop? Cher is crafting the perfect unisex scent.