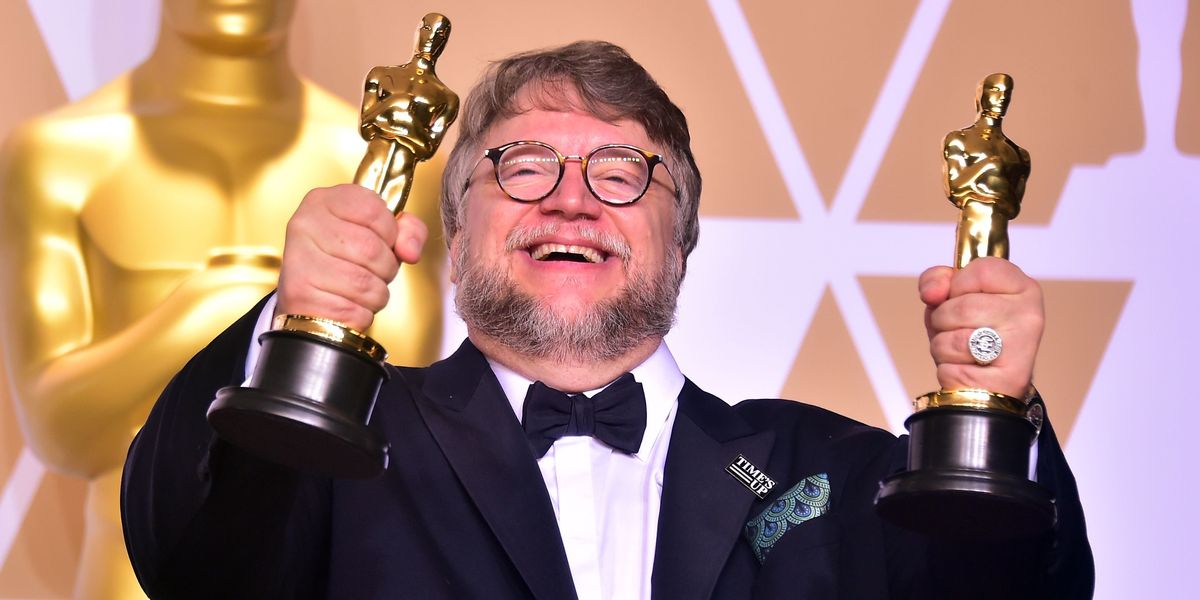 New Study Shows: Nobody Cares About the Oscars

A new poll conducted by The Hollywood Reporter and Morning Consult has officially confirmed what we've all suspected for a long time: no one cares about the Oscars.

Out of a representative survey of American adults, only 20% knew what movie was named best picture in 2018 (the answer, Guillermo Del Toro's The Shape of Water). Between 1-4% of adults thought it was Call Me By Your Name, Darkest Hour, Dunkirk, Lady Bird, Phantom Thread, The Post and Three Billboards Outside Ebbing, Missouri — but an impressively apathetic 58% had no idea or didn't care to even guess.

2018's numbers were actually quite high. Egregiously, 20% were under the impression that La La Land was 2017's best picture, while only 12% recalled that it was Moonlight and 53% didn't know or had no opinion. This case, of course, is a combination of general apathy, and the fact that the Oscars notoriously failed at the simple task of respectfully rewarding a Black-directed film without diverting attention away from its victory with a messy, logistical snafu like... mistakenly giving the award to its lily white competitor and correcting things mid-acceptance speech.

Related | The Oscars Will Go Hostless This Year

Most didn't remember 2016 and 2015's winners as well. In 2016, many more people (13%) thought the The Revenant won, than remembered Spotlight (5%) took home the prize, and in 2015, more guessed American Sniper (11%) than the actual winner, Birdman (9%). For both years, more than 60% didn't have any guess. 2014 was apparently more memorable for participants, 17% of which remembered that Twelve Years A Slave took home the prize.

As The Hollywood Reporter points out, this amnesia has to do both with the fact that Oscar's viewership has declined every year for the last five years (falling from 43.7 million in 2014, to 26.5 million in 2018), and the fact that, according to THR, none of the best pictures from 2014-2018 grossed over $100 million domestically.

While The Shape of Water brought in $63 million last year, The Last Jedi, Beauty And The Beast, and Wonder Woman all did over $400 million, according to BoxOfficeMojo. Same story the previous year, when Spotlight cashed out at $45 million, while Captain America Civil: Civil War, Finding Dory and Rogue One: A Star Wars Story all topped $400 million.

You get the idea: the movies that the Oscars celebrate, most Americans haven't heard of, let alone seen.

Does it matter? There are cases for both sides: regarding the importance of honoring art; the stupidity of obsessing about a few elite viewers' opinions; and the balance of rewarding challenging films which rise above a common denominator of likability, and paying mind to the those that millions love.

To the Oscars, however, it matters a lot. The Academy Awards have been blatantly trying to repair their relevance. After two years of #OscarsSoWhite and #OscarsALittleLessWhite, the Academy's voting base is younger and more diverse than ever, the impact of which is slowly beginning to show in the show's results.

The Academy crudely went about trying to bridge the gap between what people actually watch and what makes waves at the Oscars by adding a "Popular Film" category for blockbusters. They quickly dropped the category following backlash both from those upset it would pander to pedestrian tastes, and others angry that it excludes movies like Black Panther (both popular and acclaimed) from the top prizes.

The Oscar's latest hail Mary, which made headlines this week, is allegedly trying to prevent celebrities from appearing at other award shows. The Screen Actors Guild called their tactics "self-serving intimidation," and demanded they "cease this inappropriate action."

This new data might just reaffirm for the nth time what we already know about the Oscars — that they desperately need to speak to a wider audience if they want to keep their cultural pedestal — but it does help explain their increasing desperation.

With a no-host ceremony coming up, and many skeptical of how popular movies like Black Panther and Crazy Rich Asians will be fare, it's not looking like this year will be their comeback. Read the full report here.