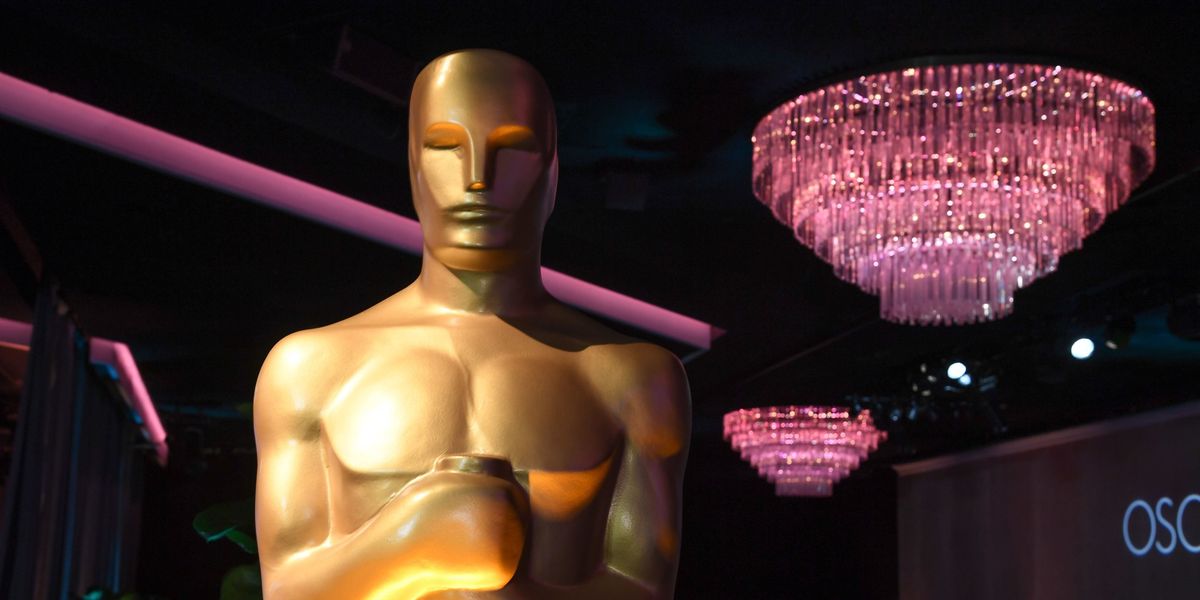 It seems that the Oscars can stop losing things. They've lost their host, they've lost the newly-introduced 'Popular' Film category before the nominees could even be announced, and now in the interest of time they've lost some pre-existing categories too. The Academy of Motion Picture Arts and Sciences announced earlier this week that they would be cutting four categories, cinematography, editing, live-action short, make-up/hair styling, from the televised broadcast opting instead to award them during commercial breaks. However, it seems that Hollywood isn't taking the news too well.

Shortly after word broke about what categories were on the chopping block, directors like Roma's Alfonso Cuaron and actors like Russell Crowe came out to denounce the Academy's latest decision and rushing to defend cinematography and editing as vital elements of the movie making process.

In the history of CINEMA, masterpieces have existed without sound, without color, without a story, without actors a… https://t.co/kNH3Ow3YBR
— Alfonso Cuaron (@Alfonso Cuaron)1549974002.0

The Academy is removing cinematography, editing and make up from the televised show? This is just such a fundamenta… https://t.co/n091rJg6Pp
— Russell Crowe (@Russell Crowe)1549995065.0

In a since deleted tweet, last year's Best Director winner, Guillermo del Toro, added that "Cinematography and Editing are at the very heart of our craft. They are not inherited from a theatrical tradition or a literary tradition: they are cinema itself." He further clarified in a series of follow-up statements that cited the Academy's own verbiage, that the awards will still be shown at a later point in the broadcast, but ironically, in a shorter edited-down version.

1/3 Important clarification re: the Academy Awards (quote): "No one is being removed from either the in-theater or… https://t.co/AVLlEklx0x
— Guillermo del Toro (@Guillermo del Toro)1549993722.0

@Sgtzima this is edit-as-you-go-television, those categories mentioned will still be edited down or not broadcast a… https://t.co/OyiHuU9Edg
— Jim Maxwell (@Jim Maxwell)1549995281.0

Given the fact that (despite our hard-fought campaign for Jessica Simpson's foot to host) the Oscars will be going host-less this year, it does seem rather odd that they would still be trying to cut for time. The Academy has already admitted that they will be relying on extended musical numbers and celebrity presenters to pick up the slack, so you can't blame the critics for saying their latest move feels a bit counter-intuitive. The only justifiable excuse that we could think of is if the Academy wanted to hear "Shallow" played a second time at some other point in the night, which is honestly what America wants.

Related | New Study Shows: Nobody Cares About the Oscars

Whats left of the Oscars will air February 24th.