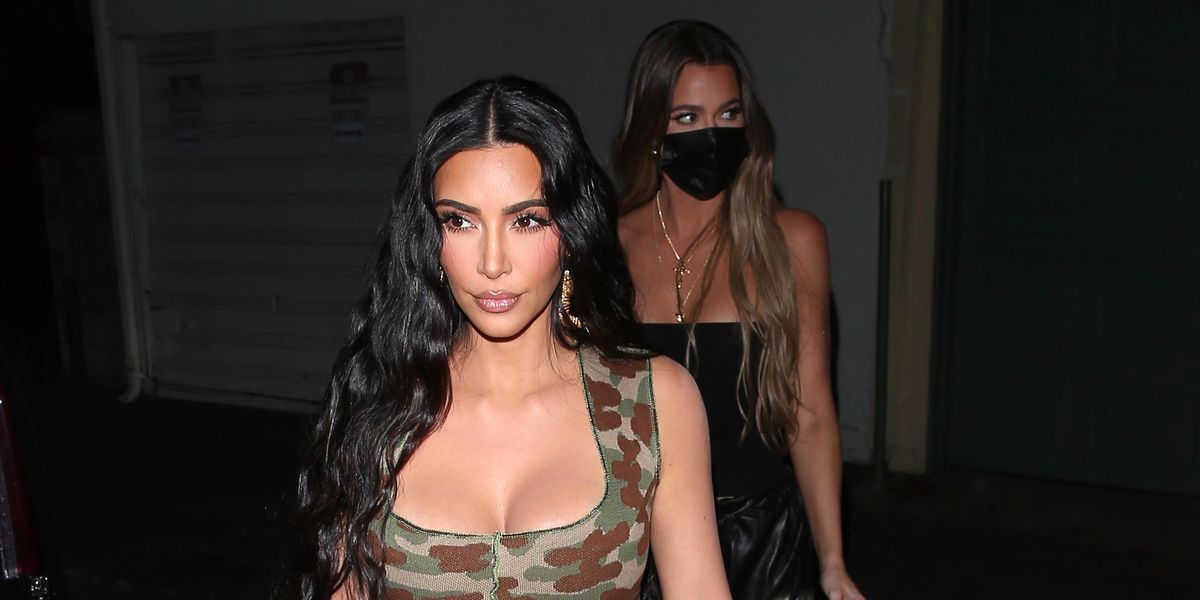 Why TikTok Is Obsessed With OLAPLEX

If you've been on the internet in the past seven years, chances are you've heard of OLAPLEX.

Back in 2016, during the peak of YouTube beauty, it seemed impossible to watch a video without hearing some influencer gab about OLAPLEX. The brand quickly became a favorite among hairstylists and celebrities like Kim Kardashian, particularly for its ability to repair hair and prevent damage when bleaching and dyeing.

With more than 100 patents, OLAPLEX uses a bond-building formula that scientifically repairs damaged hair. In 2014, Chemists Craig J. Hawker and Eric Pressly developed in their garage Bis-Aminopropyl Diglycol Dimaleate, the ingredient found in nearly all OLAPLEX products. The brand prides itself on a sulfate-free, paraben-free, phthalate-free, color-safe, vegan and cruelty-free formula.

Thanks to TikTok, the brand has now reached new heights as they officially are one of the popular haircare brands in 2021. Cosmetify's 2021 Hair Report reports that OLAPLEX has taken the title as the hottest hair brand (defeating Dyson), based on overall brand searches according to Google, social following, hashtag mentions and the brand's social media engagement rate.

Below, we break down the entire OLAPLEX line so you can achieve perfect, silky hair.

This intensive treatment acts as a primer for the other OLAPLEX products to strengthen weak hair bonds and repair damage. According to OLAPLEX, Nº.0 can also repair hair from chemical, thermal, mechanical and environmental damage, and works for every hair type.