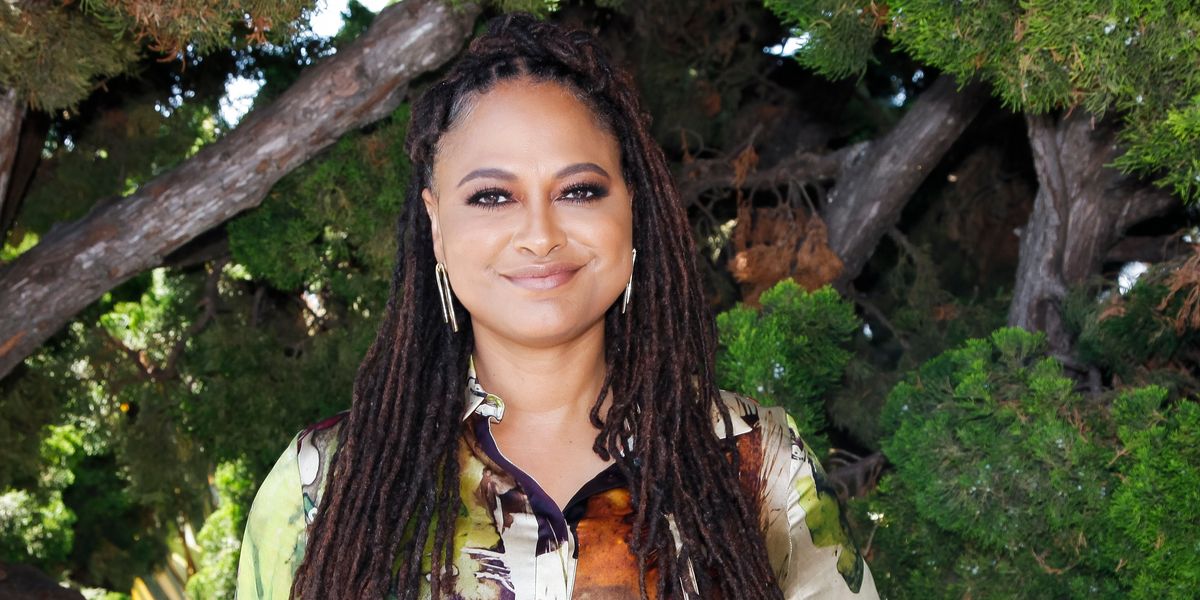 Lionheart, the first film ever submitted to the Oscars by Nigeria, has been disqualified by The Academy for the Best International Feature Film category. Until this year, the category was known as Best Foreign Language Film — a title The Academy is forgoing to promote a more "positive and inclusive view of filmmaking." But even with the word "foreign" extracted from the award's name, the concept of otherness apparently lives in the fine print.

Related | You Have the Right to Be Trusted: Ava Duvernay

Ava DuVernay, prominent and outspoken filmmaker known for Selma and Netflix's 13th and When They See Us, has some choice words for the Academy. She tweeted at the institution directly, "You disqualified Nigeria's first-ever submission for Best International Feature because its [sic] in English. But English is the official language of Nigeria. Are you barring this country from ever competing for an Oscar in its official language?"

To @TheAcademy, You disqualified Nigeria’s first-ever submission for Best International Feature because its in Engl… https://t.co/lumMVrLjqb
— Ava DuVernay (@Ava DuVernay)1572906334.0

DuVernay is not in the dark about these requirements, especially as a member of the advisory board for the Academy of Television Arts and Sciences. Instead, DuVernay's callout questions the basis of these rules.

The requirements for the Best International Film category are largely missing the point, being that there's a long, pervasive history of colonization at play. One user responded to Duvernay's tweet, "Hello colonialism. I haven't seen you in about five seconds. Oh you're punishing me for being one of the colonized? What a novel idea!"

@ava @TheAcademy Hello colonialism. I haven't seen you in about five seconds. Oh you're punishing me for being one… https://t.co/OJDtJw5gox
— Sabina Giado (@Sabina Giado)1572906923.0

The rules reek of a "not-foreign-enough" kind of policing among the International Film category. Needless to say, they send an unfortunate message to the Nigerian and other diverse film communities alike. "How can they exoticize you if you speak the same language?" another user wrote.

Lionheart director Genevieve Nnaji, who would have increased the record number of female directors in the category to 29, thanked DuVernay for speaking out on the topic. "The movie represents the way we speak as Nigerians. This includes English which acts as a bridge between the 500+ languages spoken in our country; thereby making us #OneNigeria," she wrote, adding: "It's no different to how French connects communities in former French colonies. We did not choose who colonized us. As ever, this film and many like it, is proudly Nigerian."

Despite the criticism, some have a more optimistic response, arguing that the extra publicity surrounding the movie is something to celebrate.

I can only imagine how many more views Lionheart will have on Netflix by the end of today! Anyhow you look at it th… https://t.co/yCHRoEejVM
— DeyemiTheActor (@DeyemiTheActor)1572938928.0