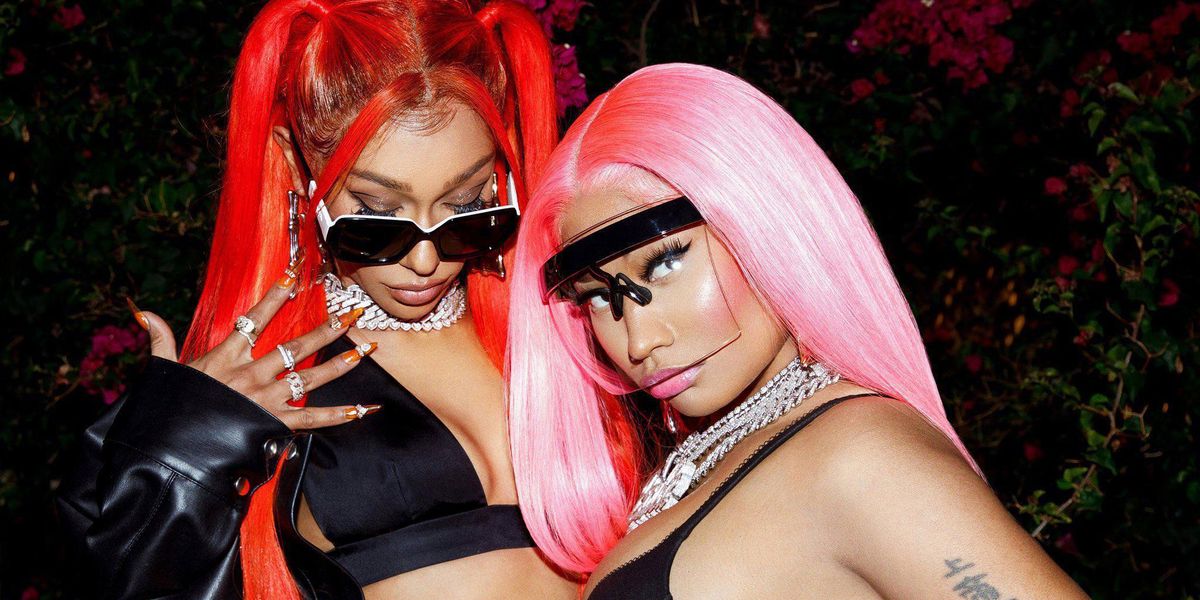 Nicki Minaj finally tracked down the security guard who let a fan of hers, Zha Chanel, spit some bars at the Zara he was working at. The rapper's gifted him one of the most powerful things in the internet age: social clout.

Recently, Chanel performed the BIA track that Minaj is now featured on, "Whole Lotta Money." A security guard named Michael, who watched the performance unfold, initially moved to stop the Barb. After thinking about it for a second though, he let the show resume.

Minaj, who discovered the viral clip, reposted it on her page and wrote, "It's the security guard sayin 'y'all can't do that in here' while walking AWAY from the festivities chile I am TIDE got people thinkin my sis hoppin off the escalator performing @ the mall."

She went on to publicly ask for the security guard's info. "Someone tell the security guard in that video I posted that I'm lookin for him — I wanna send him a gift for being such a sweetheart to one of my babies," Minaj wrote in Stories.

[email protected] says she's looking for the security guard in her recent instagram video to give him a gift. https://t.co/pnTipFzEhb
— Barbie Access ᴺᴹ (@Barbie Access ᴺᴹ)1626646422.0

According to TMZ, once Minaj found Michael online, she started liking all his Instagram posts, which led to her followers doing the same. His follower count is now blooming.

Michael also told TMZ that he's unsure if he'll get in trouble at Zara and confirmed that this won't be the only gift from Minaj. She's also planning on getting him something else... Could it be a house? Car? Spaceship? With Nicki, anything is possible.