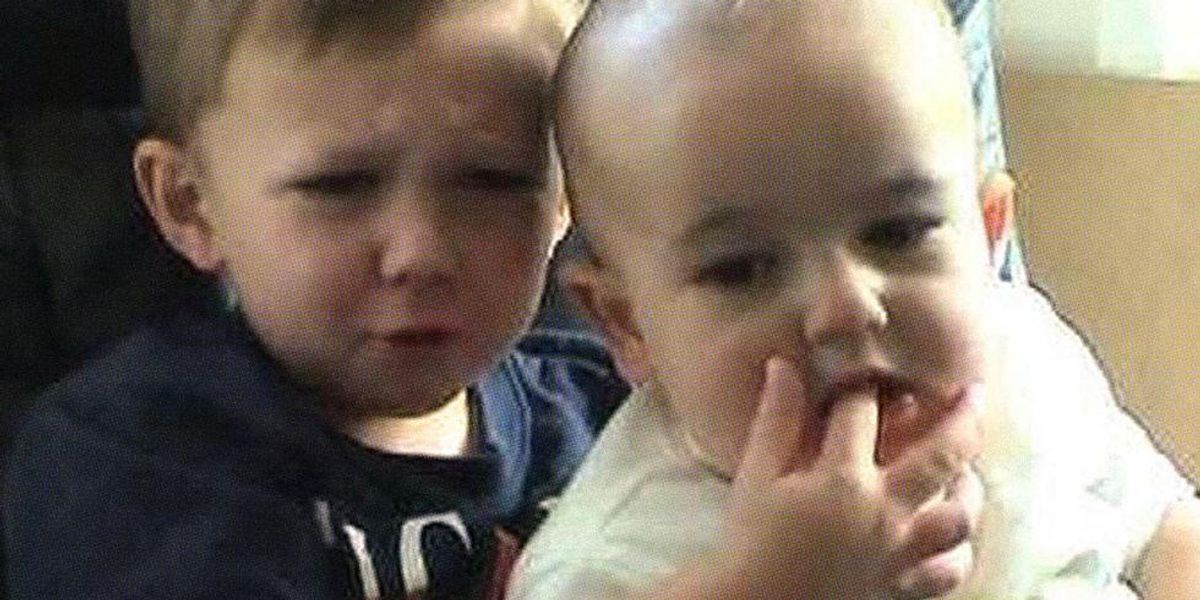 Remember Non-Fungible Tokens? You know, NFTs? The digital assets that represent real life objects bought and sold online for the last few months that became immensely popular? Well, it looks like the market for them is crashing for the first time in just four months. It seems like this new way of selling digital moments, for the first time ever, is just a fad that's nearly over.

According to Protos, the peak of the NFT market phenomenon was on May 3rd when $102 million worth of the digital token was sold in a single day. But as we move into the summer, just $19.4 million were processed within the last week. Protos also reports that $170 million in NFTS were transacted "in the seven days surrounding the market's top" before referring to it as a "near-90% collapse."

Let's be clear — NFT collectibles like CryptoPunks and Hashmasks are still pushing forward strongly, but there's a shift that seems to be happening — from crypto art to "metaverse" (such as digital real estate) NFTs.

Just months ago, NFTs were looked at as the future for digital art. It hit the public and celebrities even got in on the fun, with M.I.A., Lindsey Lohan and Grimes, being few of many to capitalize on the ridiculous amounts of money to be made. Old viral moments also found new life as NFTs such as the 2007 YouTube video "Charlie Bit My Finger" that recently sold as an NFT for £500,000.

Zoë Roth, better known as the adorable "Disaster Girl" meme featuring her as a little girl standing in front of a fire, sold an NFT of the moment for $495,000 back in April. She used the money to pay off her student loans, as well as donate to charity.

One of the most expensive NFTs sold to date is digital artist Mike Winkelmann's (AKA Beeple) collection of artwork known as "Everydays — The First 5000 days" that racked up a whopping $69 million.

Now, it looks like all of this fun with NFTs is finally over. So what's next? Invisible art? Well, that already looks like a reality.