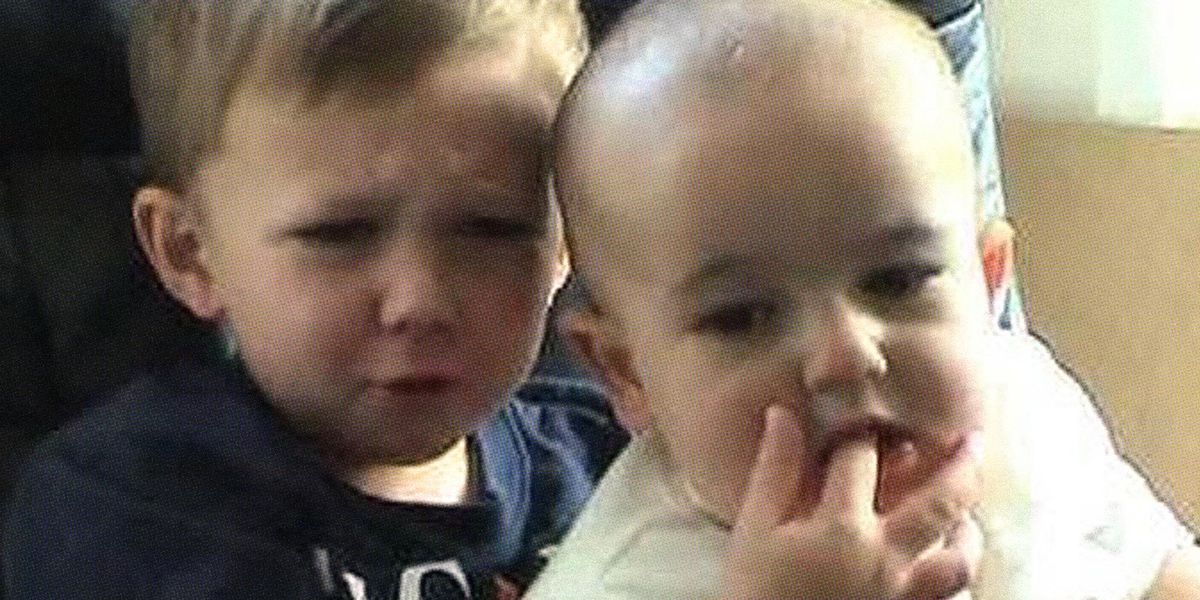 'Charlie Bit My Finger' Is the Latest NFT

There are few videos online as adorable, and viral, as "Charlie bit my finger - again!" on YouTube. The 55-second video features two tiny brothers sitting together on the couch while one of them, Charlie of course, bites the finger of the other. The bitten kid gets angry, then laughs, while Charlie continuously tries to take another bite.

It's, by definition, a feel-good video that has to be seen to be fully appreciated. But if you plan on doing so, you'll only have until May 22 because this classic viral video is about to become an NFT.

This upcoming Saturday, "Charlie bit my finger - again!" will be auctioned off as an NFT (non-fungible-token) through the platform Origin Protocol. If you want to commit this clip to memory, you'd better get in on the bidding and plan to stick around. After the auction closes, the video will be removed from YouTube forever.

How much will it cost to own this video? Well, it'll probably be a lot based on what Origin Protocol has amassed for its NFTs in the past. Earlier this year, the platform led to a $11.7 million record-breaking sale for the world's first-ever crypto albums from an artist named 3LAU. This money was made in the first 24 hours. One song from the Ultraviolet album sold for over $3.6 million.

Last month, Origin Protocol launched Jake Paul's first-ever boxing-themed NFT drop. He did so to coincide with his fight with Ben Askren that occurred on April 17. Some of the proceeds from the sale were donated to the Seven Genesis Grant to help its mission to spotlight emerging artists.

With over 880 million views on YouTube, it's safe to say that "Charlie bit my finger - again" is going to make some serious money — perhaps even more than 3LAU's already hefty sum. Since it's being sold to honor the video's 14th anniversary, it makes it even more special to be able to own a piece of internet history like this.

Make sure to tune in to the auction here if you want to participate and, if not, well, you still have some days to enjoy the video on YouTube.