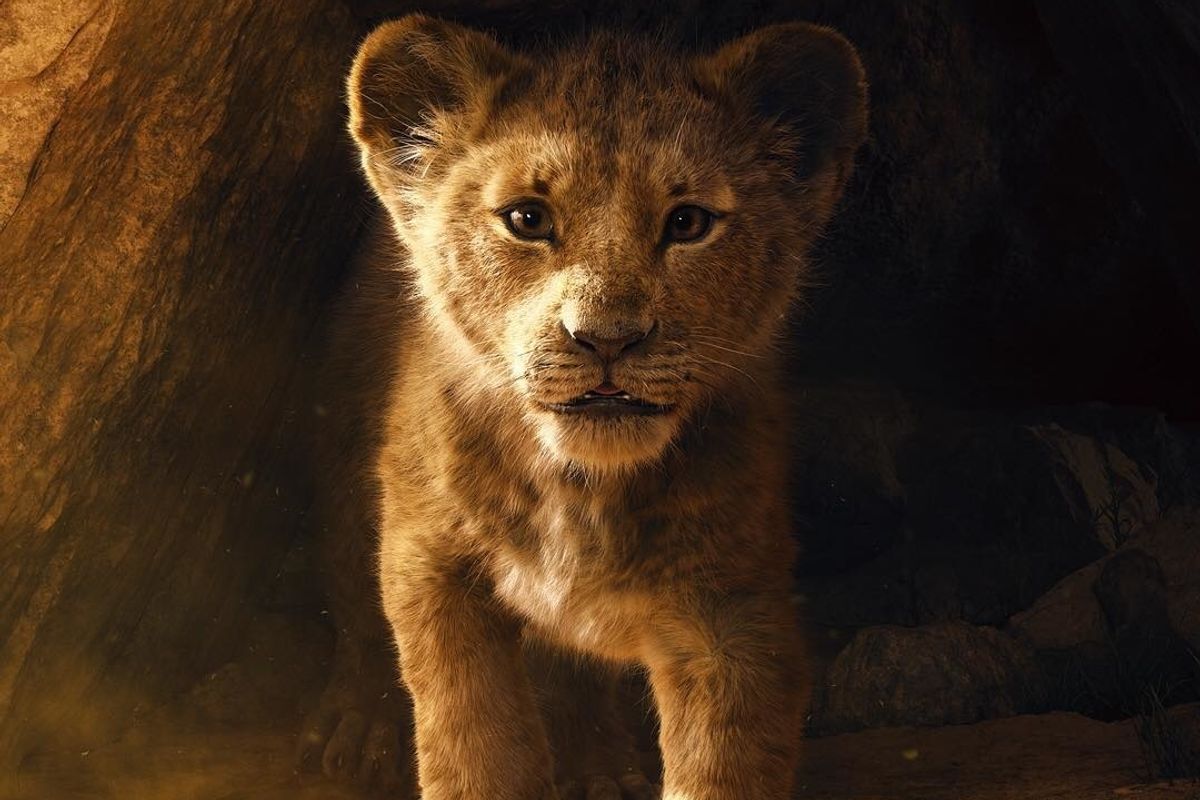 For those of you ready to see CGI live-action versions of Disney's most beloved large cats on the big screen, the newest trailer for The Lion King is out now.

In this one, we get a better glimpse of just how loyal director Jon Favreau and his team of animators were to the film's original storyline, with brief introductions of all your favorite characters: Simba (voiced by Donald Glover)! Timon! Pumbaa! Rafiki! The hyenas! Sadly, we don't actually hear the voice of Nala, voiced by the one and only Beyoncé Knowles-Carter, who is credited as such in the trailer's closing credits. I don't know about you, but the notoriously lion-maned Yoncé playing a fictional lion is pretty much the most on-the-nose casting of all time.

Similarly to Favreau's Jungle Book, the CGI of the new Lion King is so realistic, the animals seem to jump out of the screen from the African savanna and into our hearts, an effect that is not unlike the original's enduring impact. Sadly, there's no "Hakuna Matata" retread in this trailer, but of course Disney has to make sure seats are filled, so I'm sure that'll be worth the wait — and our money. Relive your the circle of life when The Lion King hits theaters shortly before the start of Leo season (clever!) this summer, on July 19. Watch the film's new trailer below.