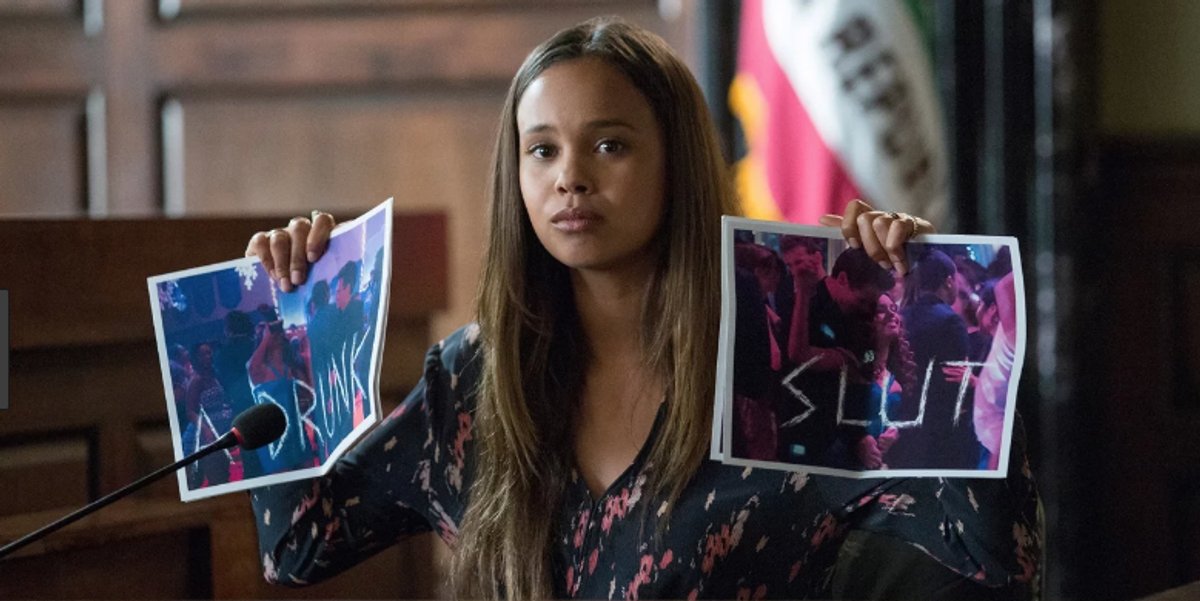 Parents Want Netflix to Put an End to '13 Reasons Why'

The first season of Selena Gomez-produced 13 Reasons Why, the Gen Z soap that centers on the atrocities of high school and teen suicide, was labeled "triggering" by those suffering from mental illnesses. This, couple with reports that it inspired a contagion effect, has led parents to put their foot down with the arrival of season two.

The Parents Television Council, which aims to "protect children and families from graphic sex, violence and profanity in the media, because of their proven long-term harmful effects" is petitioning Netflix to cancel the show entirely. The latest season shows a boy being sodomized with a broken mop, which follows up their decision to graphically depict the lead character's rape and subsequent suicide.

Last year, psychologist and suicide expert Dan Reidenberg was recruited by Netflix to review the series, and told them frankly, "it shouldn't come out at all." However, that "wasn't an option," Reidenberg said at the time. "That was made very clear to me."

The showrunner is having a hard time defending the series and its creative decisions, explaining the choice to show a teen boy being raped by three other high schoolers, then left traumatized and bleeding.

"But the fact is that, as intense as that scene is, and as strong as are or reactions to it may be, it doesn't even come close to the pain experienced by the people who actually go through these things," creator Brian Yorkey told Vulture. "When we talk about something being "disgusting" or hard to watch, often that means we are attaching shame to the experience. We would rather not be confronted with it. We would rather it stay out of our consciousness. This is why these kinds of assaults are underreported. This is why victims have a hard time seeking help. We believe that talking about it is so much better than silence."

"Netflix has delivered a ticking time bomb to teens and children who watch 13 Reasons Why. The content and thematic elements of the second season are even worse than we expected. We would have liked to have 13 reasons for hope and redemption following the graphic suicide of the lead female teen character, but rather than providing a path forward, the season only provides cause for despondency...

If you come into the series with feelings of hopelessness or depression, you'll never walk away from the series feeling any better. If you're not feeling that way, the series will make you feel hopeless and depressed. For kids who are already at risk, who are being bullied or abused, the show may only serve to trigger those feelings and create dangerous real-life circumstances.