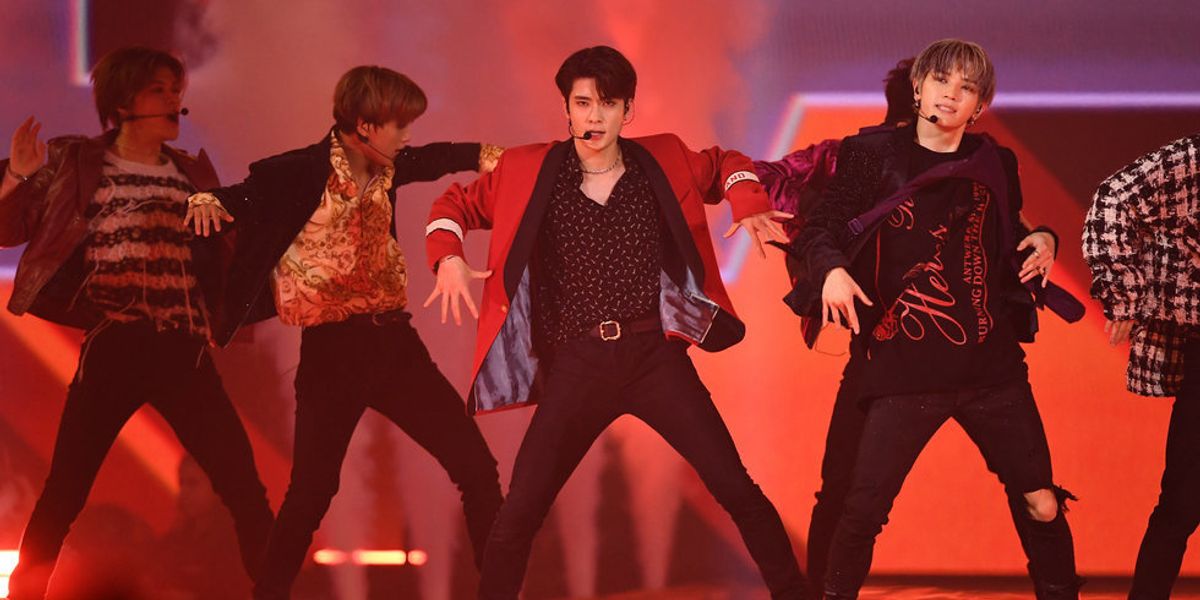 NCT 127 Made History at the MTV EMAs

Based on the response, they won't be the last K-pop act to perform at the show. NCT 127 recently released their first live album Neo City: Seoul − The Origin, which follows their full-length Japanese album Awaken, and debut full LP Regular-Irregular last year. The band is set to perform at this year's Macy's Thanksgiving Day Parade in New York City.

The other historic moment of the evening came when Pabllo Vittar took home Best Brazilian Artist. In doing so, she became the first drag artist ever to win an MTV EMA award. The award was just a cherry on top of Vittar's weekend, which also included the drop of her new EP 111 and a magnificent pre-show red carpet performance of her hit "Flash Pose" featuring Charli XCX.

Nonetheless, the new record is a poignant marker of global visibility for queer Brazilians, given that the Brazil's government remains staunchly anti-LGBTQ and the nation has one of the highest rates of murder for trans women worldwide. Vittar was previously nominated in 2018, but lost out to (her collaborator) Anitta, who's won the award five years straight. Pabllo dedicated her award to her fans online.