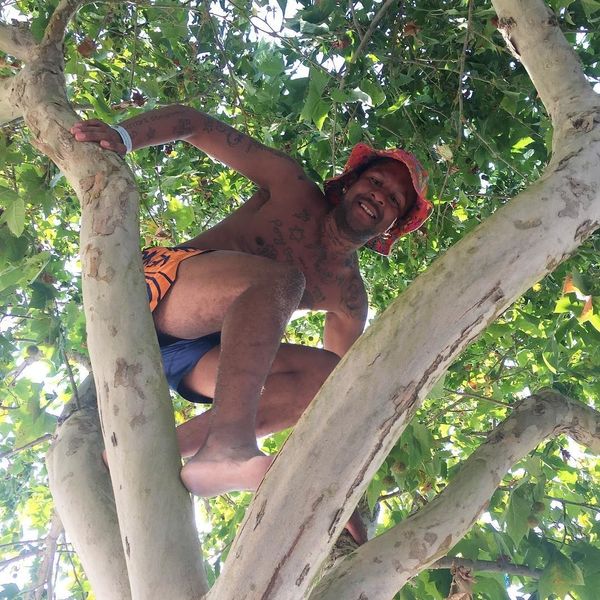 Queer rapper, Mykki Blanco, has finally announced the follow up to his 2016 self-titled album, Mykki, and from the looks of it, it will have been well worth the wait.

Blanco hasn't exactly been quiet since the release of his last record. He's delivered blistering and raunchy verses for Brooke Candy on the recently released "My Sex" alongside Pussy Riot and MNDR as well as throwing the knockout punch on Charli XCX's future feel-yourself-up bop "Femmebot." He also stepped in as guest editor of Dazed for a month and gave us this gem.

Suffice to say, there has been no shortage of Blanco but we are still eager to see what surprises Stay Close to Music, Stay Close to God has in store for us. Take a look at Blanco's announcement and the full lineup of features below: