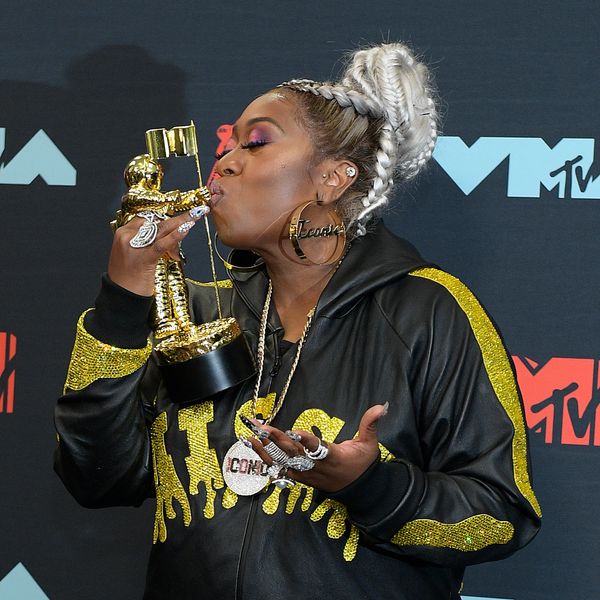 Elliott still referred to the award by its previous name during her speech, but the title for the video of the speech, posted to MTV's YouTube channel, is noticeably absent of the former pop star's name. Rumors swirled back in late July as to whether or not MTV would give out the award under its same name since 1991 or if it would remove Jackson from the honor after allegations of abuse from the Leaving Neverland documentary.

MTV has yet to make an official comment, but in Elliott's full speech — which the network has not altered or redacted in its official upload — she acknowledges and refers to the award by its former name. She also takes time out in the speech to thank pop star Janet Jackson for her friendship.