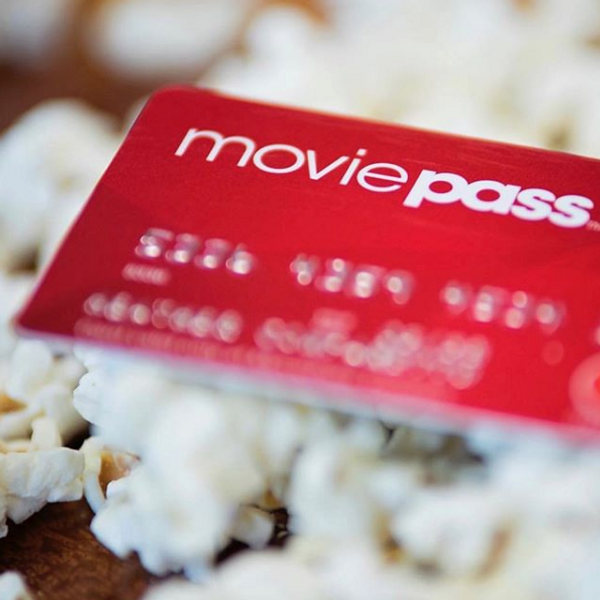 Say it ain't so: MoviePass is broke — turn the lights out, watch movies at home?

Sorry about that clumsy attempt to rhyme iconic Blink-182 lyrics with the news of what's currently happening at MoviePass, the too-good-to-be-true monthly subscription based service offering wildly affordable deals on movie tickets. MoviePass, in case you're not aware, is a mobile-app service that allows subscribers to see movies in theaters (one every 24 hours) at the company's expense for close to $10 a month. Since its inception in 2011, and its launch of the insanely low-cast monthly subscriber rate last summer, the company's fistfuls of investor money has struggled to actually make money on tickets.

Bloomberg reports that, as April drew to a close, MoviePass' parent company, Helios & Matheson is down to just $15.5 million in cash, while spending approximately $21.7 million a month. The company also has around $28 million on deposit with merchant processors, but with the staggering debt MoviePass is accruing, this can't last for too much longer. This is according to an SEC filing from Tuesday. The investors have reduced shares by about 32 percent, in a move that shows dwindling faith in the company that probably at one point hoped to revolutionize the way people saw the movies in theaters. Broken down, if the exact income reported in the filings was maintained, and MoviePass collects cash owed by merchants ASAP, it has almost two months before really going into the red sans extra funding. Meaning, if MoviePass makes it through the summer, it'll be miraculous.

Furthermore, MoviePass has attempted to cut costs by allowing customers to see a movie just once, remove some theater franchises from its database of venues carrying MoviePass, and demanding ticket stubs from some of its users. Unlike some investors who have withdrawn financial support, traditional theaters who share revenue with the company have remained loyal, likely due to the amount of money made per ticket by them being consistent.

Some still have hope. According to Bloomberg, Helios & Matheson CEO Ted Farnsworth said, "I've always known that it was going to take a lot of money to put into it, to get it to the other side, to get it to 5 million subscribers and break even." Five million, for the context, is the number at which MoviePass says it would control 20 percent of all stateside ticket sales. Asked whether MoviePass would survive May, he said, "Oh God, yes. May, June, July." But not further, sis? That sounds sus.

I can't speak for the lot of you, but I know for me, ever the couch potato if I'm not forced to be anywhere, MoviePass is something of its own revolution — bringing back the magic of the movies away from Netflix and to the theater, because it's important in a (scary) growing digital culture where Google Assistants named Lauren can order your delivery for you, to remain social and get out of the house. Plus, if you see a "bad movie," a few times a month, $10 a month feels like nothing at all compared to the couple hours you might have lost sitting through something truly awful. But sometimes, some things truly are too good to be true.