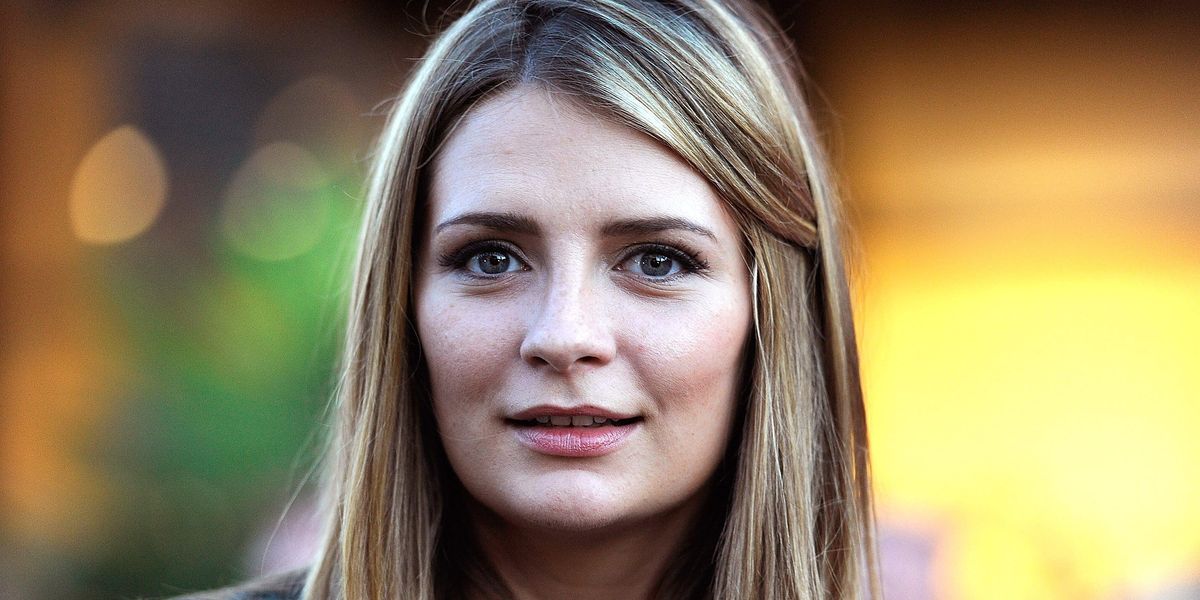 Mischa Barton said that she felt "pressured" to lose her virginity while filming The O.C.

In a new essay for Harper's Bazaar U.K., the star discussed the negative effects of being a child actress sexualized from a young age, as well as how she was later impacted by her lead role on the hit show, which was centered on a group of "quintessential rich, privileged American teenagers drinking, taking drugs and of course having sex."

As Barton explained, she felt like a "fraud" while starring on The O.C., because she was still a virgin unlike the "confident.. fast and loose" Marissa Cooper.

"I knew it was important to get this thing — my virginity — that was looming over me," she wrote. "The elephant in the room if you will, out of the way."

Barton went on to add that it made her "really worry that I couldn't play this character if I didn't hurry up and mature a little" — even though she was only 17 at the time.

"Did I ever feel pressured to have sex with someone? Well, after being pursued by older men in their thirties, I eventually did the deed," she continued. "I feel a little guilty because I let it happen. I felt so much pressure to have sex, not just from him, but society in general."

Granted, this isn't the first time Barton's opened up about how she was treated while on The O.C., as she previously revealed to E! News that she was bullied by "some of the men on set" during her three seasons on the show, which she added, "wasn't the most ideal environment for a young, sensitive girl who's also been thrust into stardom to have to put up with."

Neither Warner Bros. nor The O.C. creator, Josh Schwartz, have publicly commented on the situation.