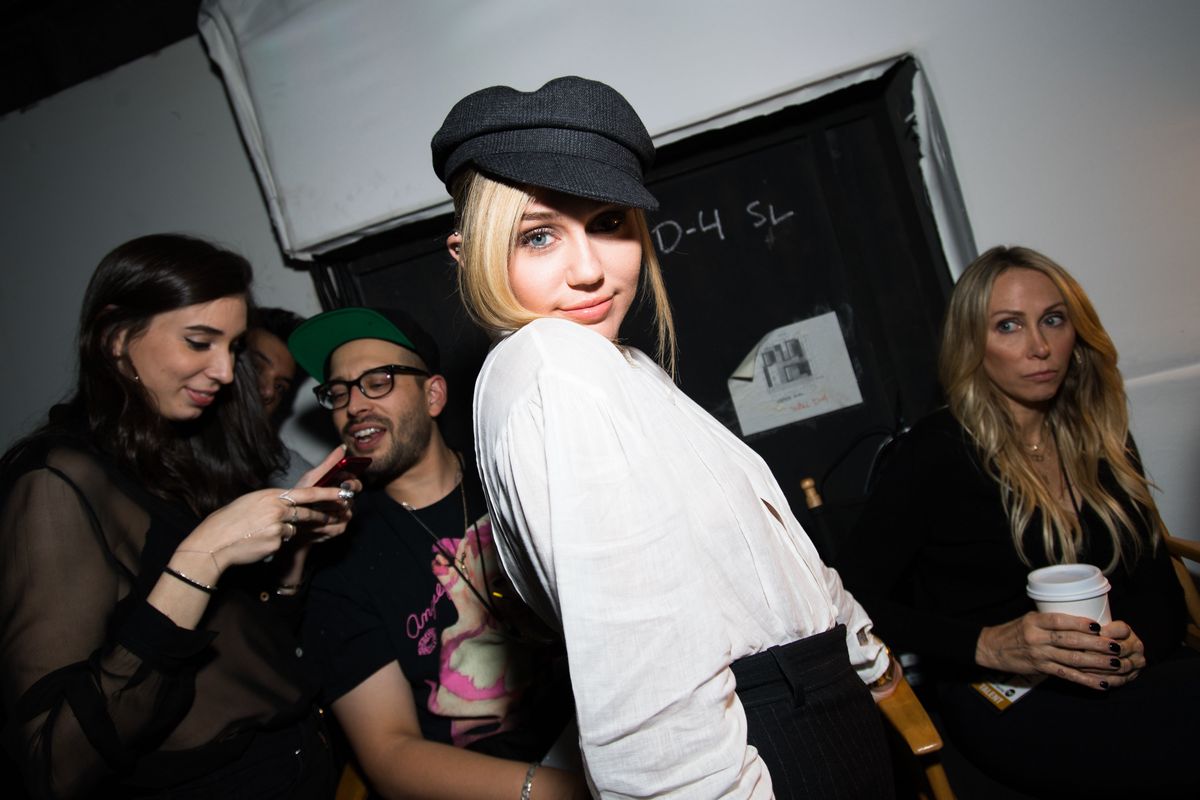 Miley Cyrus Makes Fun of Her Split From Liam Hemsworth

If there's one thing we adore about Miley Cyrus, it's her ability to approach even the shittiest life situations with a sense of humor. And in case you needed further proof, look no further than her recent comments making light of her divorce from ex Liam Hemsworth.

It all started after an artist known as Matty Mo, aka "The Most Famous Artist," took to his Instagram yesterday to make a joke about his plans to get married to Cyrus next year.

Posting a screenshot of his new bio, which read, "Getting married to @mileycyrus in 2020," Mo added in the caption that he was, "Upping my manifestation game for 2020 and putting this out there."

But in an unexpected twist, Cyrus herself ended up getting back to Mo — and, in the process, cracked a joke about her short-lived marriage to Hemsworth.

Her response? "It probably won't last long," she wrote. "But always down to try, You miss 100% of the shots you don't take." Which, honestly, is probably the best thing she could've said.

Check out their interaction, below.