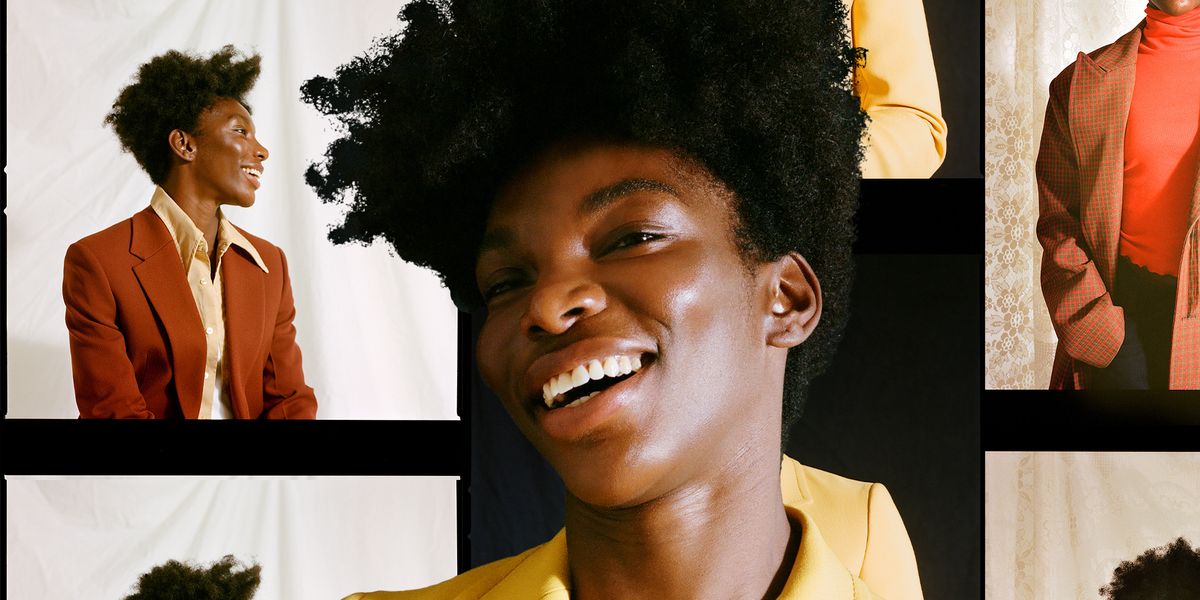 Breakthrough actor Michaela Coel has some news for fans. This fall, she's releasing her debut book, Misfits: A Personal Manifesto, that'll reflect on her life so far.

Speaking about Coel's book, Marianne Tatepo, the commissioning editor at the publishing company Ebury, revealed, in a statement, "Ever since I first watched Chewing Gum, I knew that Michaela was one of a kind."

Tatepo continued on, explaining how Coel's HBO series I May Destroy You gathered fans from around the globe. "By turns inquisitive, devastating, beautiful and hilarious, Michaela's storytelling forever urges us to think again," she said.

Details on what Misfits will include are scarce — but Tatepo's statement gave a hint at what readers can expect. "[Michaela's] debut, Misfits, draws on the same kaleidoscope of ideas and emotions as her hit TV shows, and will inspire readers to reflect on their own relationship to power," she said. "We are proud to be bringing Michaela's unique voice to a whole new audience."

My first book, ‘Misfits: A Personal Manifesto’, is out in September with @eburypublishing @penguinUKbooks 🇬🇧🇦🇺 /… https://t.co/xCjEnh73wf
— Michaela Coel (@Michaela Coel)1618837718.0

Coel's I May Destroy You, the series that she wrote, produced, co-directed and starred in, was inspired by her experiences with sexual assault. Speaking last year with PAPER, she explained what it was like making the show.

"It felt like all those things," she said. "I was surprised to find myself emotional while I wrote it, but I find that's what happens in therapy a lot. It was cathartic. You know, therapists often advise their clients to journal.

She continued, "This felt like journaling very specifically about a traumatic event and then fictionalizing it. The therapist will tell the client to re-enact a scene with their dad, pretend that the dad's there. It was very helpful for me in that way."

Make sure to grab a copy of Misfits: A Personal Manifesto when it arrives in September.