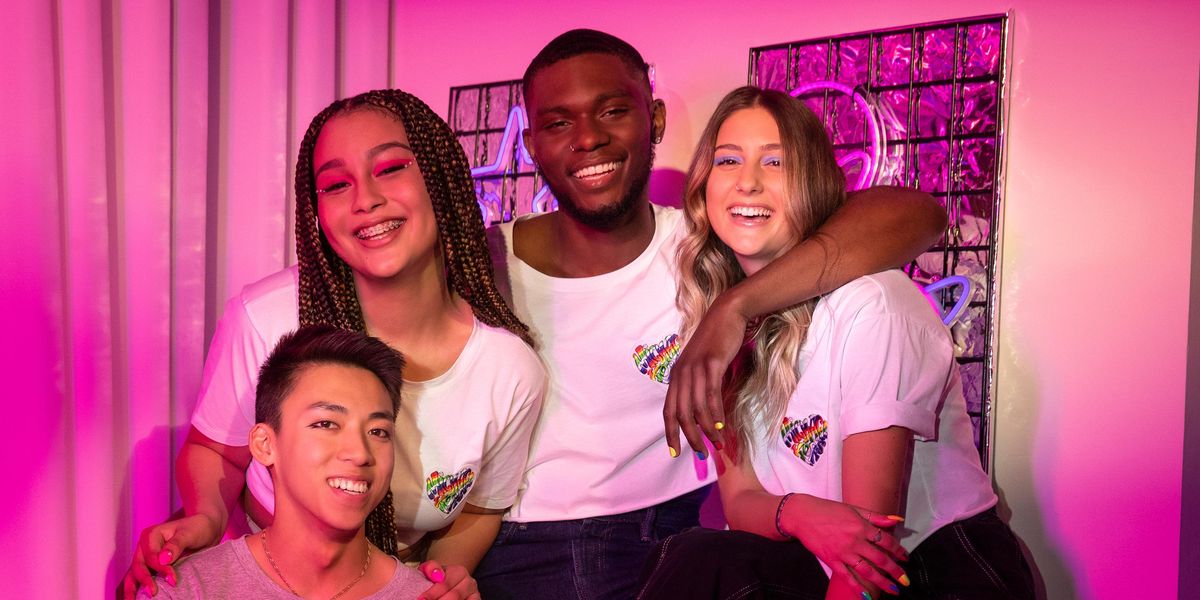 This article is a sponsored collaboration between Michael Kors and PAPER

Philanthropy has long been embedded in Michael Kors' work, from his decades-long support of God's Love We Deliver to his ongoing partnership with the World Food Programme. In that same spirit of giving, the designer is teaming up with another organization that's dear to his heart in honor of this year's Pride festivities.

On June 1, Kors launched a special-edition Pride T-shirt whose profit proceeds will go to OutRight Action International, an organization that's dedicated to advancing human rights for LGBTQ people who experience discrimination or abuse on the basis of their real or perceived sexual orientation, gender identity or expression.

"We were drawn to OutRight Action because they work internationally, as well as on more regional and local levels, to improve the lives of LGBTIQ people," Kors tells PAPER. "They also have a permanent presence at the United Nations Headquarters here in New York, which we believe enhances their impact."

The T-shirt, which comes in white or gray and features a rainbow heart patch that spells out Michael Kors, is part of a larger Pride capsule consisting of colorful, gender-neutral pieces like shorts, sweatshirts, outerwear and accessories with rainbow patches and all-over rainbow stripes.

"We wanted our Pride T-Shirt to not only provide a fun and stylish way to show your support for the community, but also to support an organization that has done so much to advocate for LGBTIQ rights over the past 30 years, while continuing to strive for a more equal world through activism, training and research," says Kors.

The Michael Kors Pride T-shirt retails for $68 and is available in stores and online now.