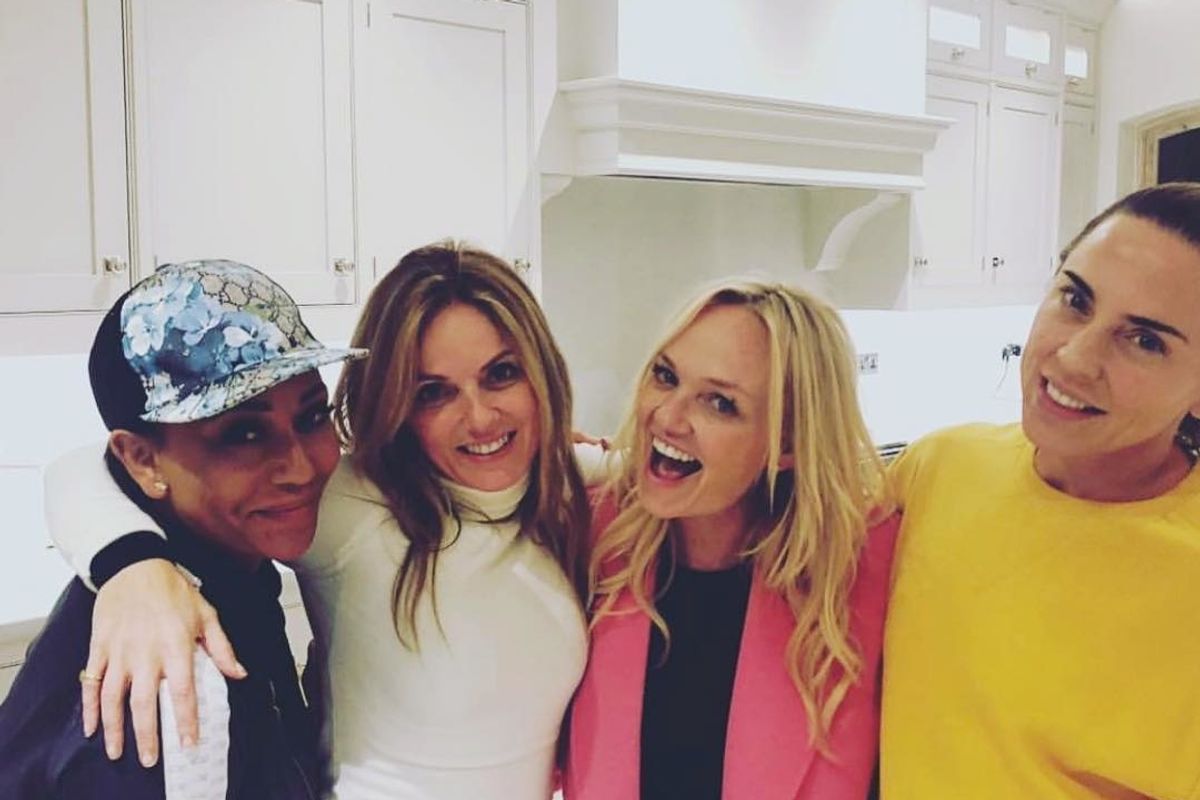 Mel B Opens Up About Her 2014 Suicide Attempt

An excerpt from Scary Spice Mel B's forthcoming memoir Brutally Honest reveals the full extent of her mental health struggles over the past few years — detailing a 2014 suicide attempt that saw her take 200 aspirin pills.

According to the excerpt, published by British tabloid The Sun, Mel B stockpiled aspirin over a number of years. During a particularly low moment, she wrote a suicide note to her daughters and ingested the pills. Luckily, the singer quickly realized her mistake and took herself to hospital for treatment. She told journalists at the time that she was suffering from a stomach ulcer.

"As soon as I'd swallowed that last pill, I knew I didn't want to go anywhere," she writes. "Suicide was not the answer. I had to make my life count."

The singer also notes that she turned up to an X-Factor taping the next day, against medical advice, and refused to cover up the IV bruises on her arms: "I needed all those bruises to be seen."

The excerpt implies that the incident was an attempt by Mel B to escape her unhappy marriage. Last year she filed a restraining order against her estranged husband Stephen Belafonte, making nightmarish claims of physical violence, sexual coercion and emotional terror. The order cited years of torment, beginning soon after their marriage in 2007. The charges have now been dropped, and the two have reportedly reached a divorce settlement.

The good news: things are looking up for Mel B and the rest of the Spice Girls right now! Their upcoming reunion tour is already sold out, with more dates to be added.